The history and legend of the Dragon of Rhodes began in 1332; 22 years after the conquest of Rhodes by the Knights of St. John. Legend has it that there was an enormous creature living on the island in a lair at the foot of a hill which had the Chapel of St. Stephen built upon it. It is said that the pilgrimage to the chapel posed a danger for pilgrims, shepherds and children alike because of the dragon awaiting them in its lair. 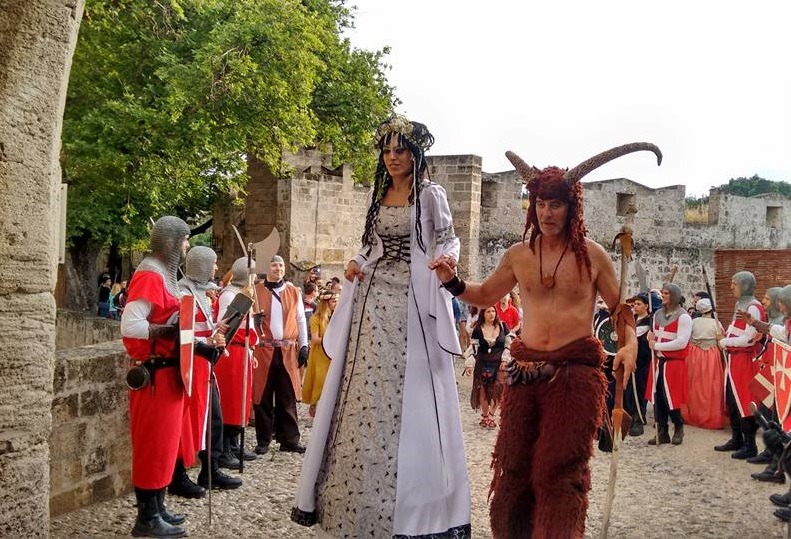 The 11th Medieval Rose Festival took place from 26 to 28 of May at the alleys of picturesque Old Town of Rhodes. The cheerful crowds from locals and tourists participated to the 3-day celebration to commemorate this legend and Rhodes’ medieval origins. 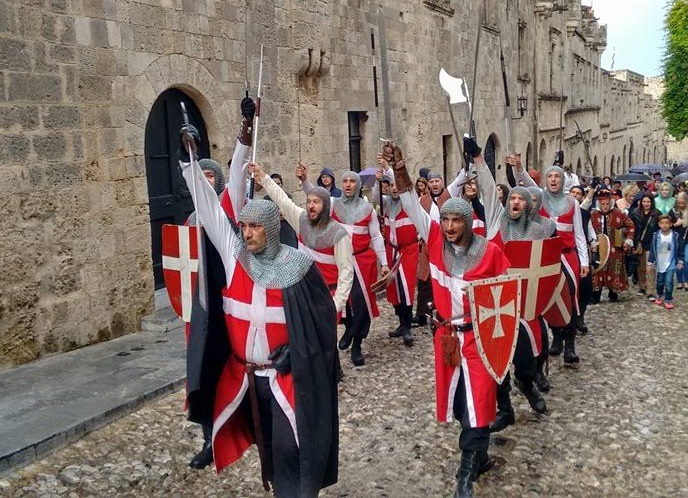 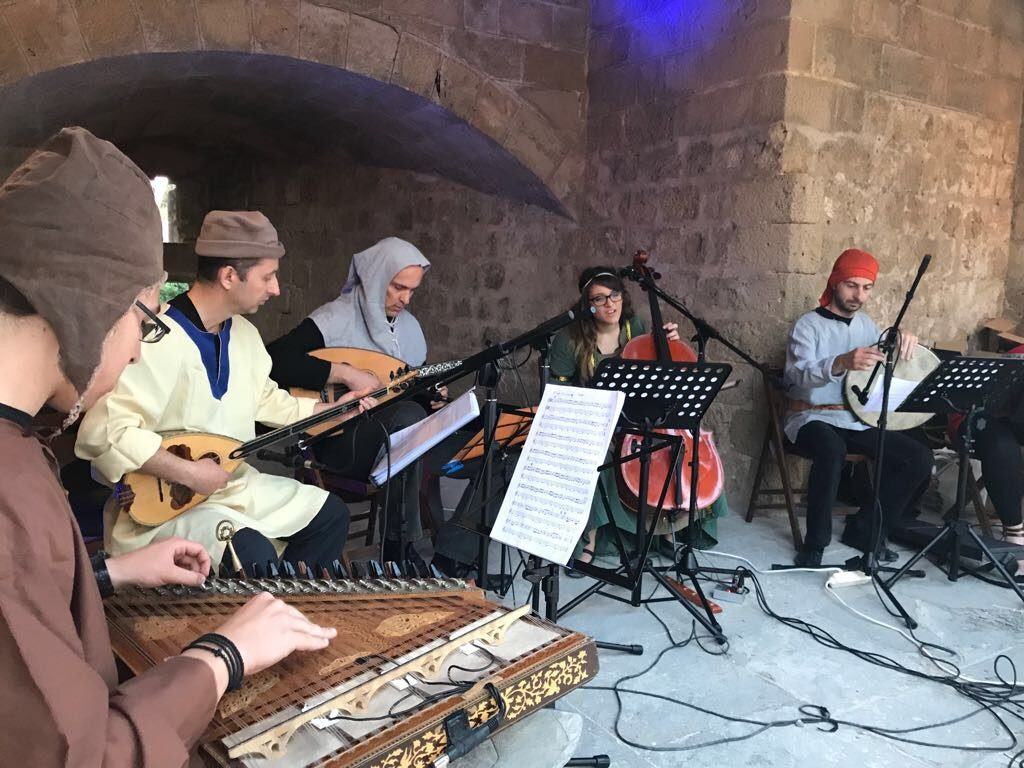 The festival was filled with several exciting events such as theatrical plays, the opening pageant, knight fights, music concerts and archery competition to name a few. From the dancing events to the creative workshops and traditional food and beer display, participants and guests enjoyed themselves while feeling to be transported in a fairytale era. 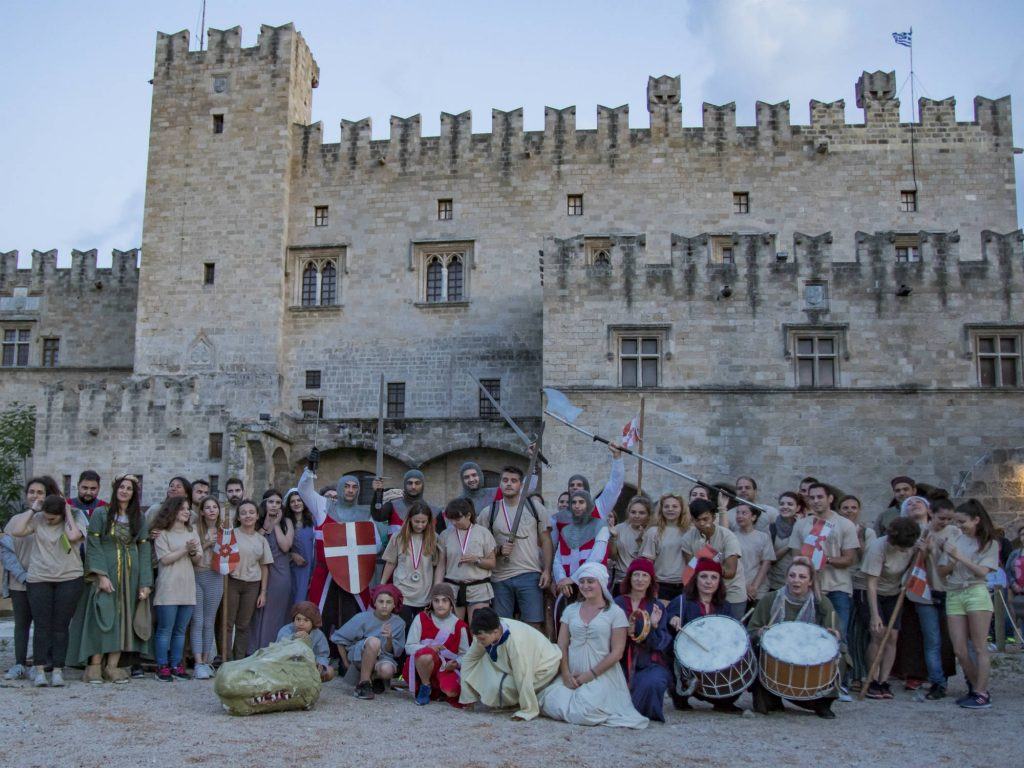 The festival closed on Sunday with the highlight being the quest team game known as The Chase of the Dragon. The teams of 3 gathered to begin their mission to find the legendary Dragon, at the rampart behind imposing Grand Magister’s Palace. 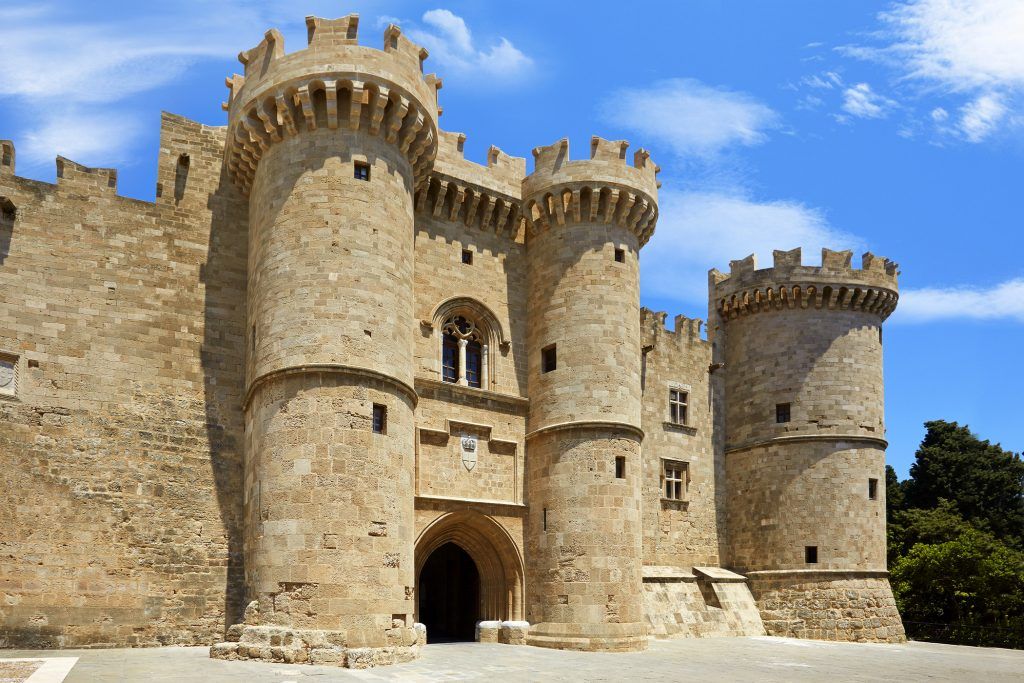 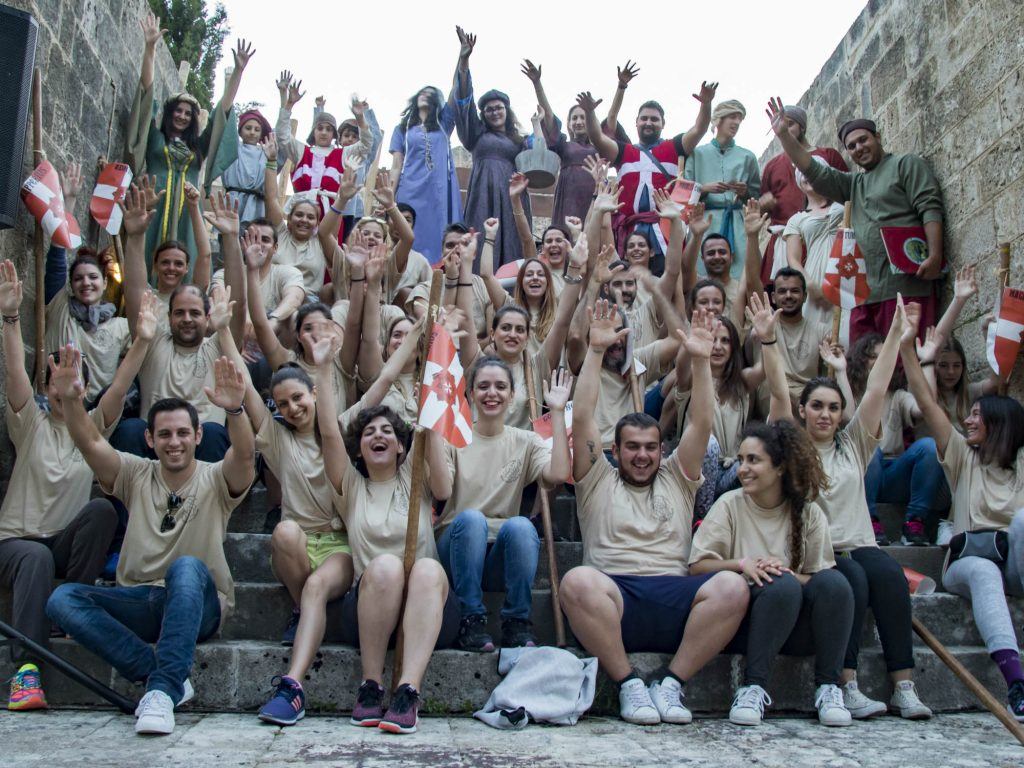 The story and rules are based on hearsay evidence about the legend of the Dragon of Rhodes and took team members on an amazing journey around the Old Town where they traversed passages and tunnels solving riddles and puzzles in an attempt to emerge as the winning team of this exciting adventure of the mighty Knight. In the final stages, the memebers of the winning team competed with one another where the one emerged as the bravest, was girded as a Knight and received the Cape and the Sword of the Knight De Gozon. 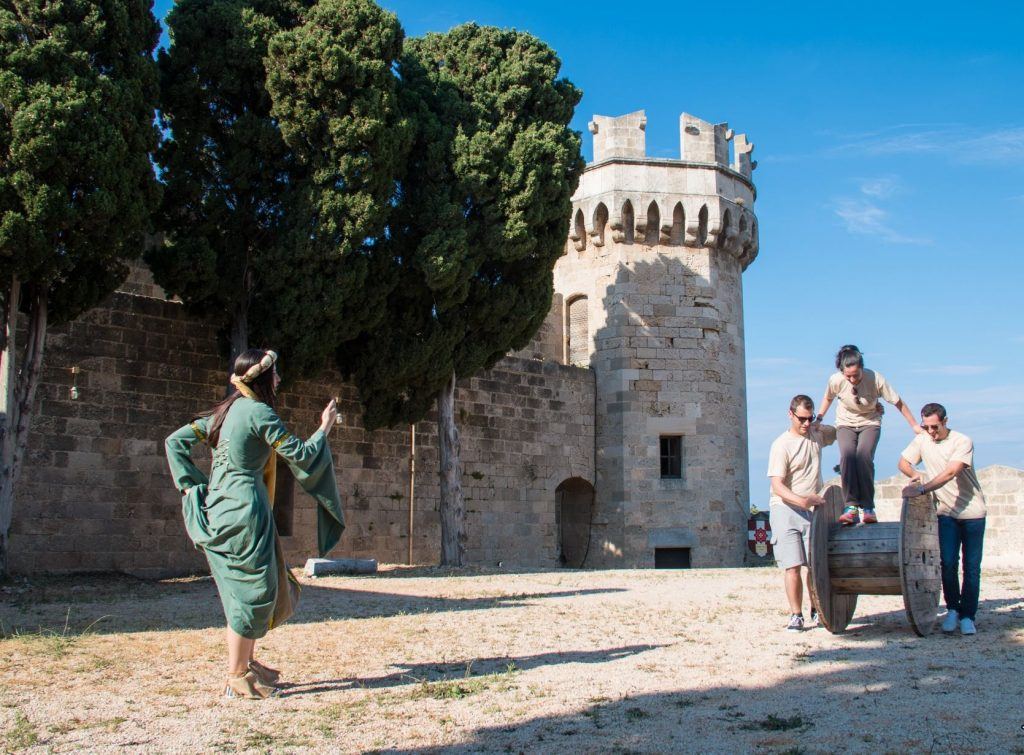 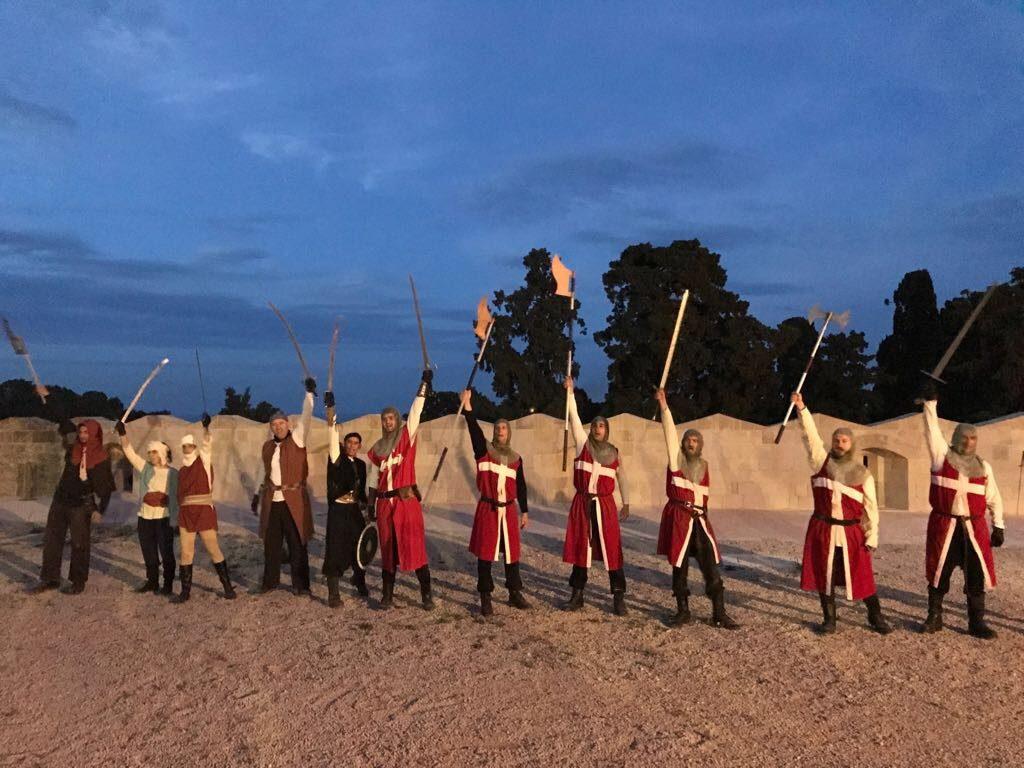 With the promise to return next year, all participants, artists and guests joined the closing festivities of Medieval Rose Festival as the last night falls at the magical town..