British Tradition and Elegance in the Greek Capital

If you are a fan of all things elegant, then a seat at an afternoon tea awaits you at the Hotel Grande Bretagne in Athens.  See just how quintessential British tradition has become a special local tradition in the heart of the Greek capital. 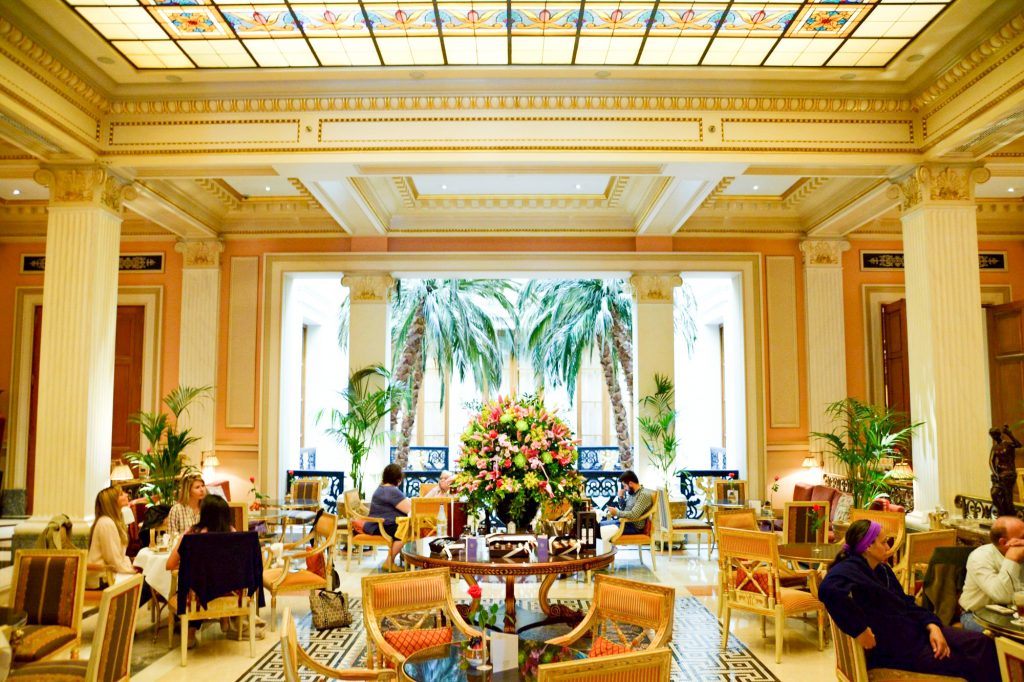 After settling in, you choose from a diverse selection of loose teas from around the world.  They are served in the proper way.  A complete tea service is laid out before you including silver tea pots, beautiful porcelain cups and silverware.  The teas are served with milk and sugar. 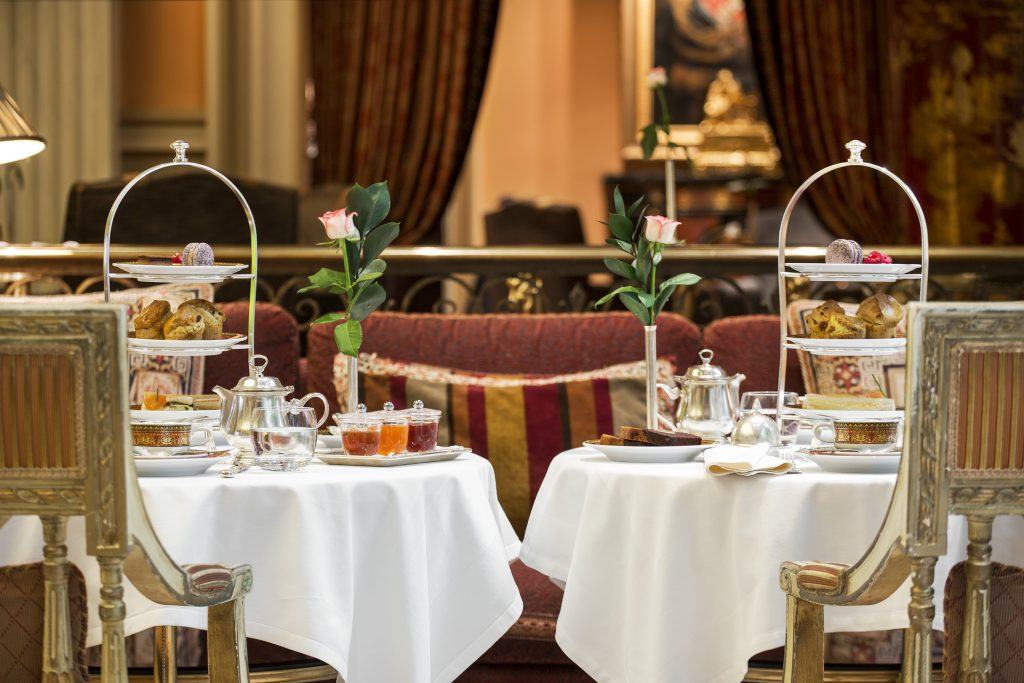 After you’ve relaxed with your tea, the tea service meal is presented. It’s served on a three-tiered stand placed at the center of your table. 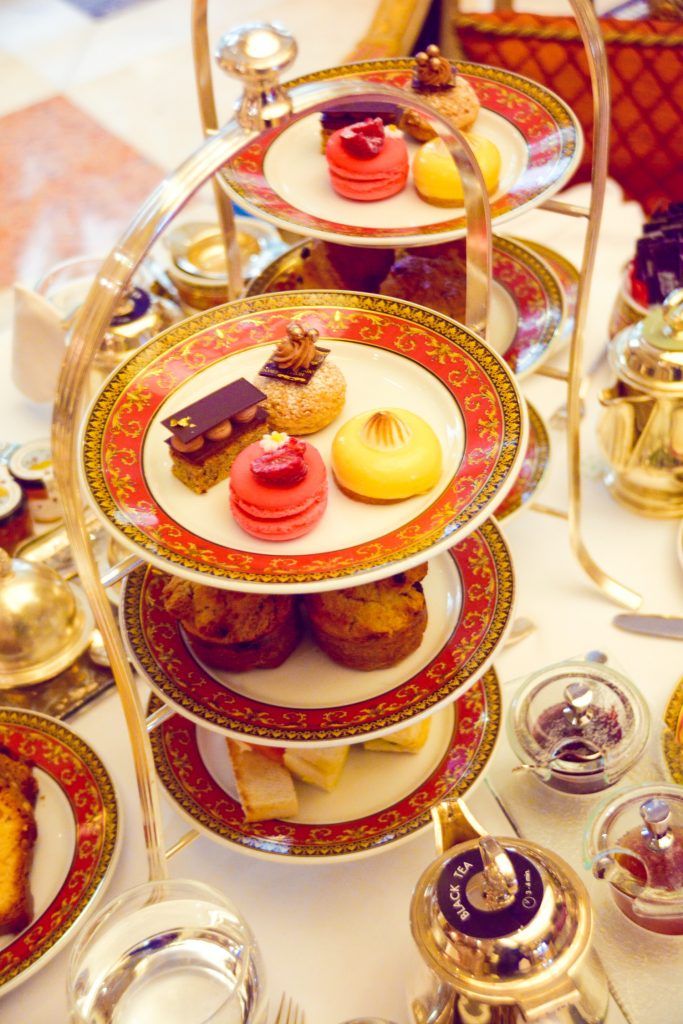 The bottom tier is the first course: savories.  These savory finger sandwiches include cucumber, egg mayonnaise with cress, smoked salmon with cream cheese and ham and mustard. The second course of warm scones fill the second tier. The top tier cradles the final course of sweets, including a colorful selection of bite sized cakes and macarons. 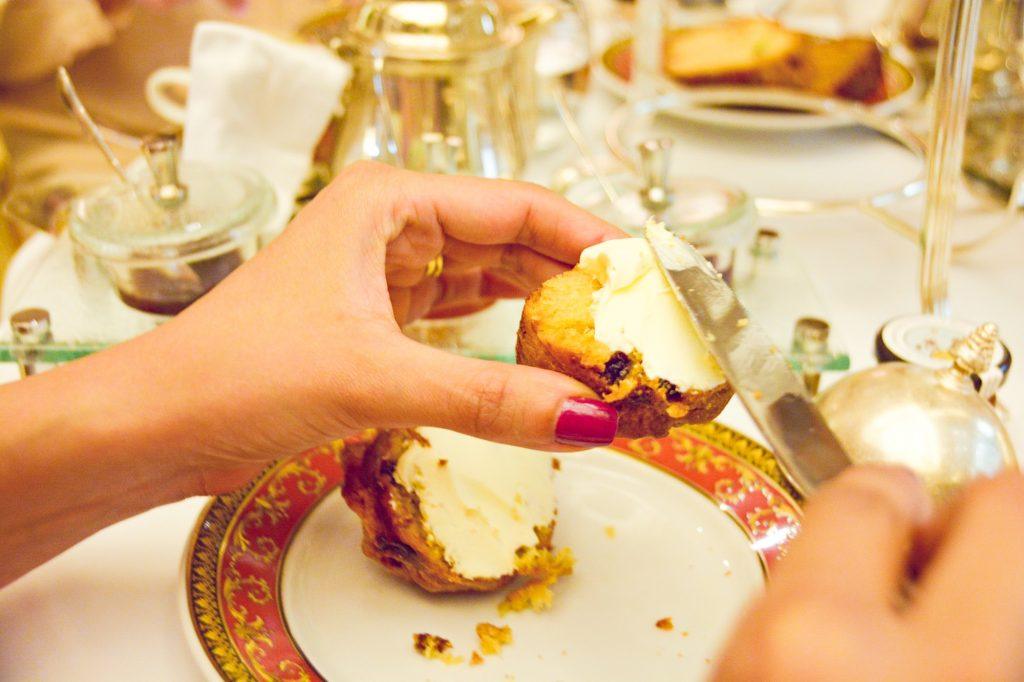 Along the course of the meal, the silver teapots are replenished with hot water.

If you want to have tea when the British do, reserve a table between 4 and 6 p.m. With the selection of savories and sweets placed before you, you can see that afternoon teas are actually light meals. It’s a custom that evolved from the wealthier classes of England in the 17th century.  By the end of the 19th century, afternoon tea was for both the upper and middle classes. All proper British teas comprise of the same foods to enjoy, freshly cut sandwiches and baked snacks. 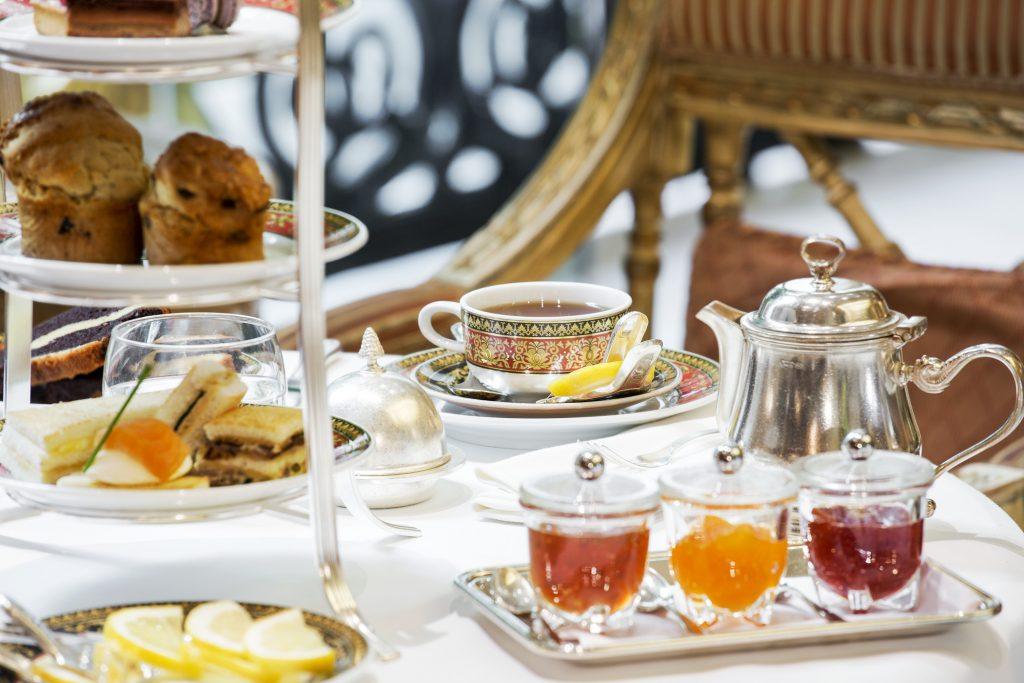 In an oasis of European grace and an atmosphere of calm and quiet, Hotel Grande Bretagne offers an authentic and classic British food culture experience.

Have you ever sat down to a memorable afternoon tea in Britain or anywhere else around the world?