The Athletic Tradition of Rhodes

The deep blue Ialyssos Bay, with Sheraton Rhodes Resort in its northern part, was the home of the ancient state of Ialyssos, the home of Diagoras and his family, the Diagorides! Diagoras himself was one the greatest athletes ever lived, having been victorious twice at the ancient Olympic Games, and multiple times at the other Games that were held between each Olympiad. 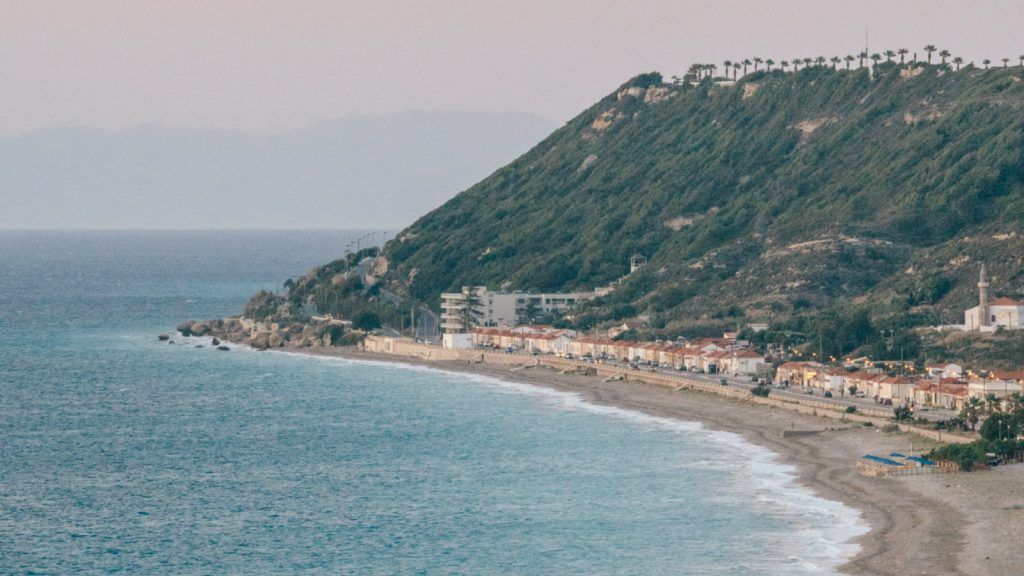 His glorious tradition was also honored by his sons, Damagetos, Akousilaos and Dorieus. According to Pindar, in 448 BC, the elder two of Diagoras’ sons won the Olympic Games in pankration and boxing respectively. In respect to their aged father they held him on their hands for a triamphunt ovation! The crowd cried to him “Die, Diagoras, for you will not ascend Olympus”, meaning that he has reached any glory a living man could enjoy, second only to joining the Gods on Mount Olympus. Diagoras actually died on scene, considered the happiest man ever lived.

A statue commemorating the event was raised in the Psaropoula beach, at the western entrance to the city of Rhodes, greeting guests arriving to the city from Ialyssos. Diagoras is also welcoming all of Rhodes guests, as the International Airport of Rhodes is named after him.

The glory and tradition of the Diagorides is not ending there. After some years, Diagoras’s grandsons Peisirrhodos and Eukles, had been victorious at the Olympic Games. According to Pavsanias, Kallipateira, the mother of Peisirrhodos, wanted to see her son’s and nephew’s victory, but no woman could enter the Olympic Games, apart the priestess of Demeter. So, she disguised as a man and sneaked in to the crowd. She was arrested and brought before jury under the penalty of death. But her claim that being the daughter, sister, mother and aunt of Olympians entitled her to be a woman to break the law, actually had her acquitted by the jury in respect of the glorious tradition of her family. 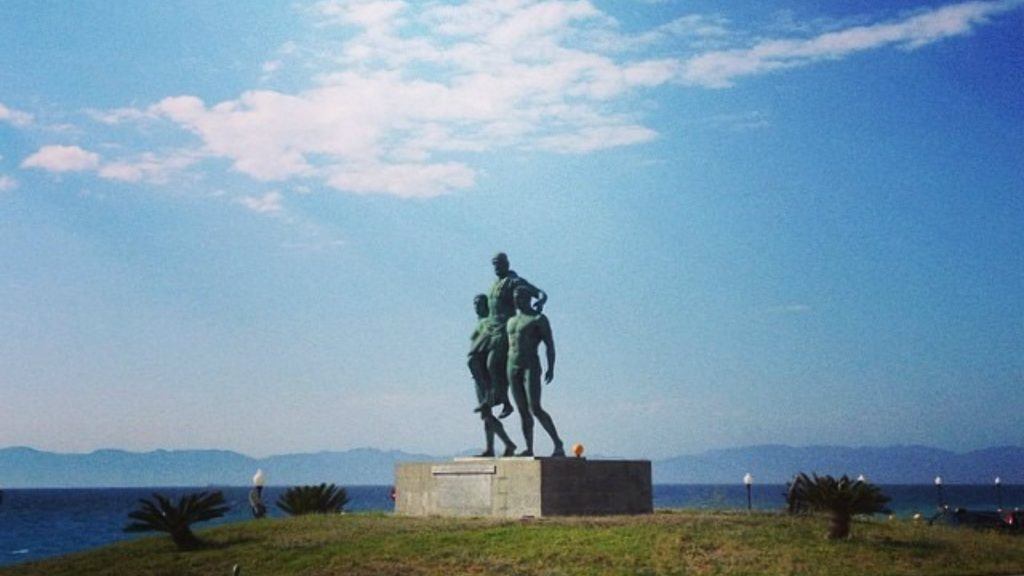 Some centuries after the Diagorides reigned in the Olympics, another Rhodian, a runner, Leonidas of Rhodes, was decorated in three different runs in four consecutive Olympic Games, from 164 to 152 BC, an equivalent of 12 gold medals. His unique record lasted till our era, when Michael Phelps won his 13th individual gold medal, breaking a 2,168 years old record. 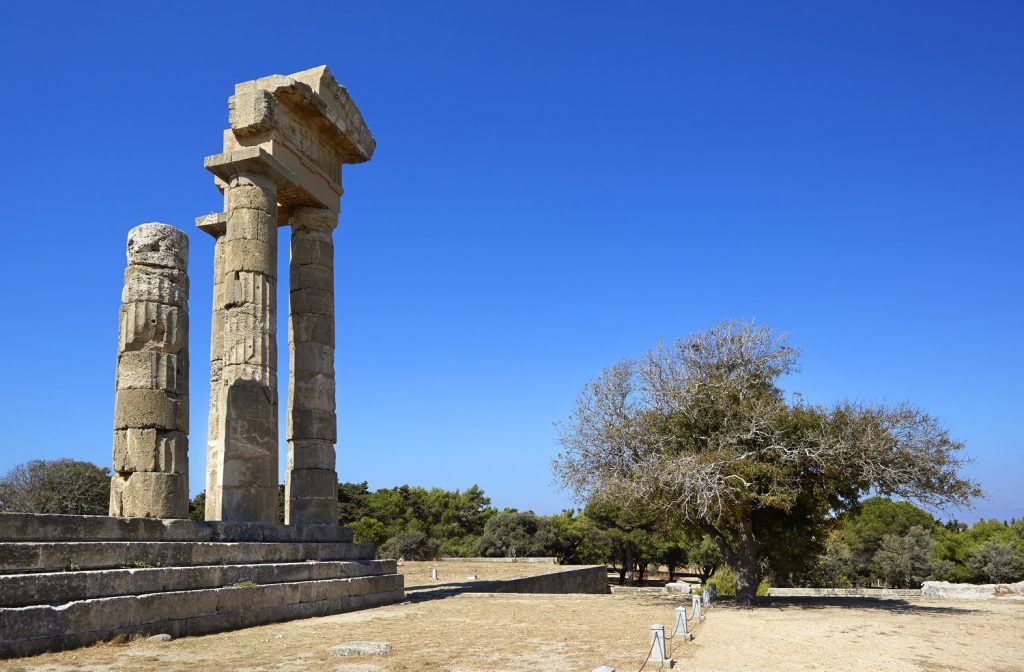 Finally, it is worth mentioning that Dorieus, the youngest son of Diagoras, came to be the one to conceive and realize the unification of the three ancient cities of Rhodes, Ialyssos, Lindos and Kameiros, in one city-state, and founded the capital of the island Rhodes, an amazing city evolving for the last 2424 years.