A Dom Pérignon Champagne Experience at The Romanos Resort

For a sparkling toast to the end of summer, The Romanos, a Luxury Collection Resort, Costa Navarino guests were offered an exceptional opportunity to explore the prestigious Dom Pérignon and its latest vintages through a bespoke Masterclass, followed by an exclusive dinner curated by Dom Pérignon’s Executive Chef Marco Fadiga. 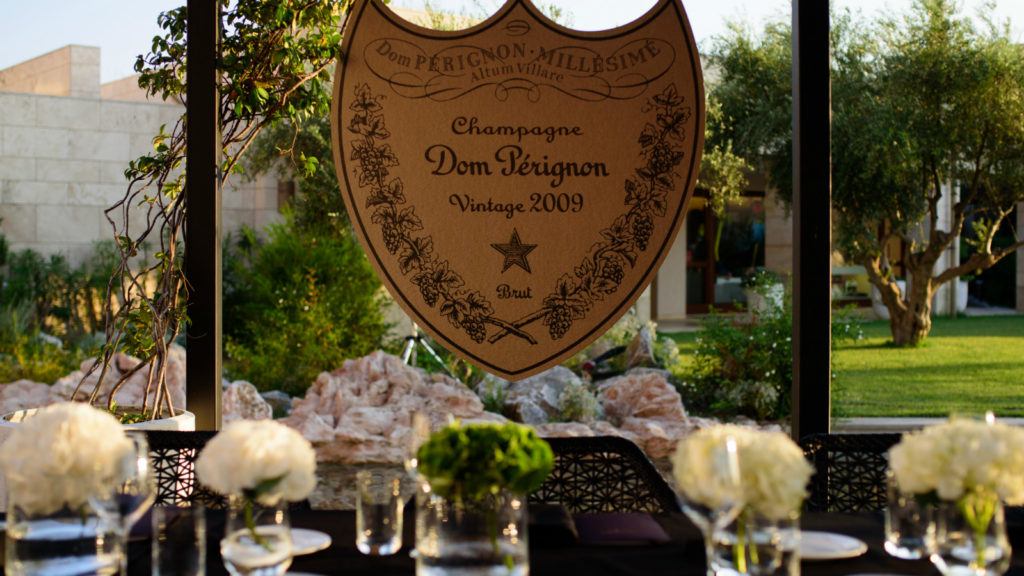 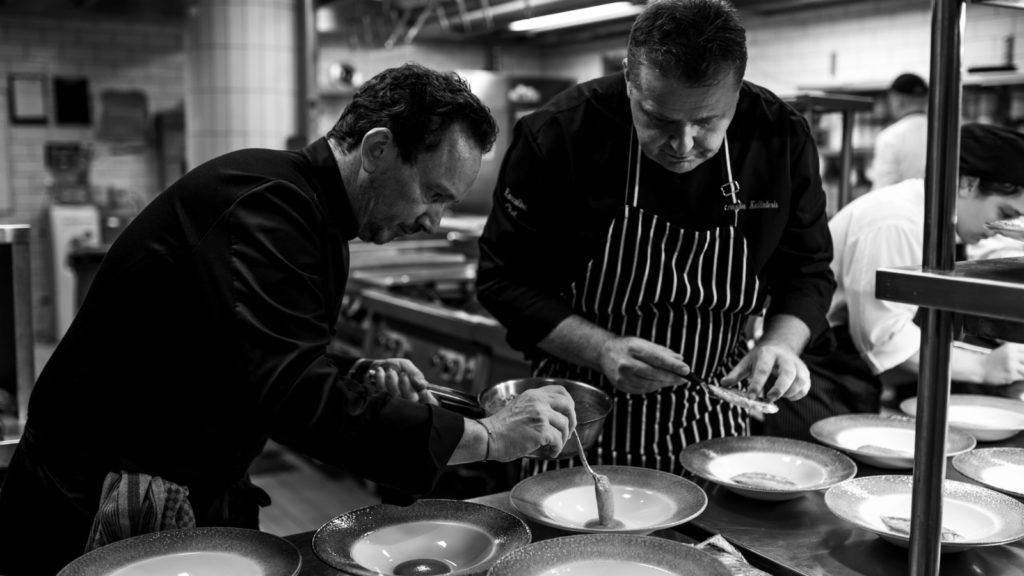 Nicolas Giannopoulos AIWS, distinguished Greek champagne sommelier and brand ambassador for Moët Hennessy, together with Costa Navarino’s head sommelier Manos Kentikelenis, organized and offered a multi-sensory experience; The Romanos guests uncovered the magic of Dom Pérignon Blanc 2009 and Dom Pérignon Rosé 2005, through the exploration of sight, sound and taste of these iconic champagnes. 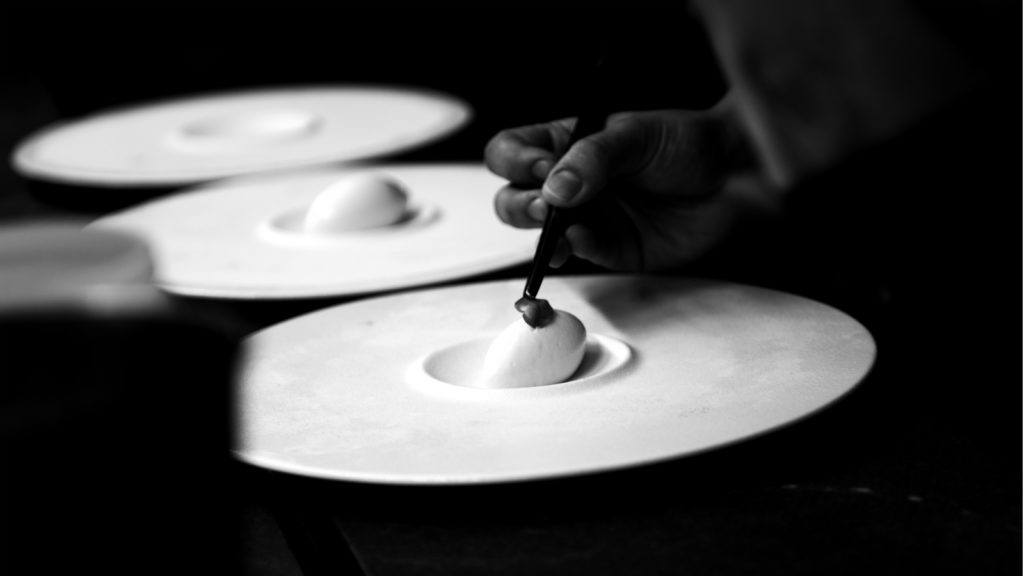 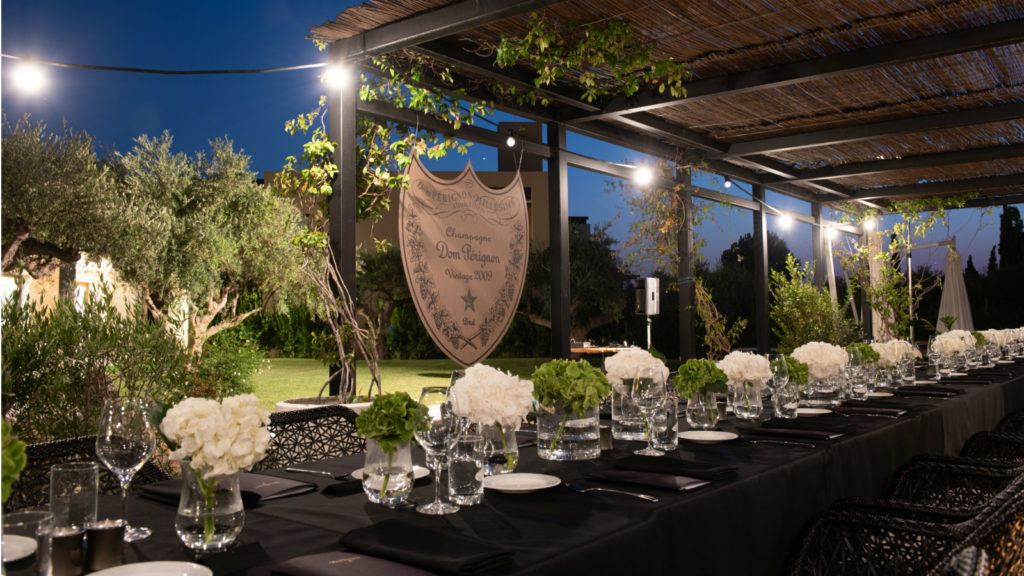 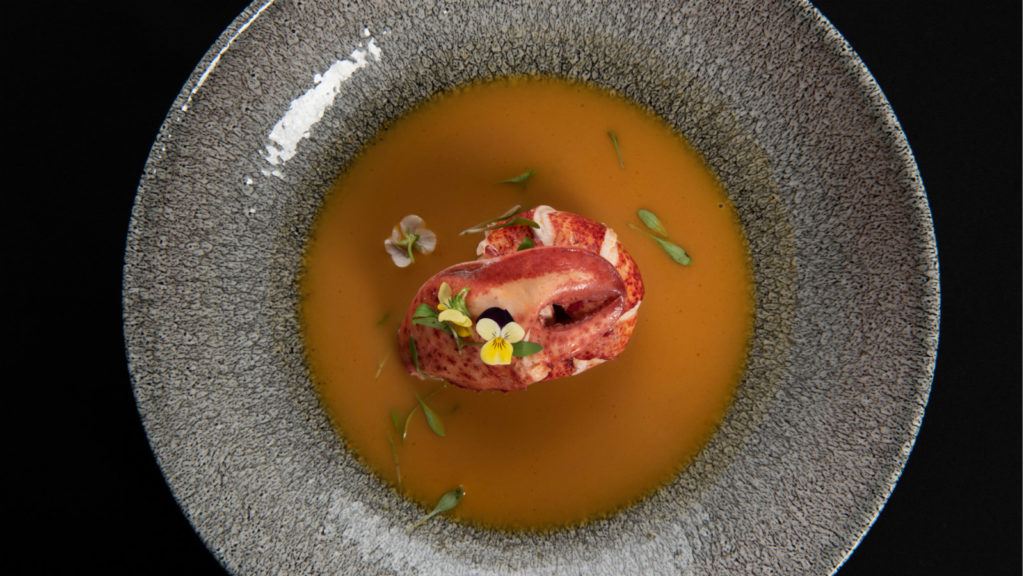 During the Dom Pérignon weekend, guests experienced the incomparable service of The Luxury Collection and the renowned Messinian hospitality at the rooms, suites and villas of The Romanos Resort, while the multi-awarded Anazoe Spa, with its intriguing menu of signature therapies and treatments, pampered their body and mind.  The weekend also provided an excellent chance to discover the beauty and culture of the region, shaped by over 4500 years of fascinating history as evidenced by a wealth of historic landmarks and natural attractions. 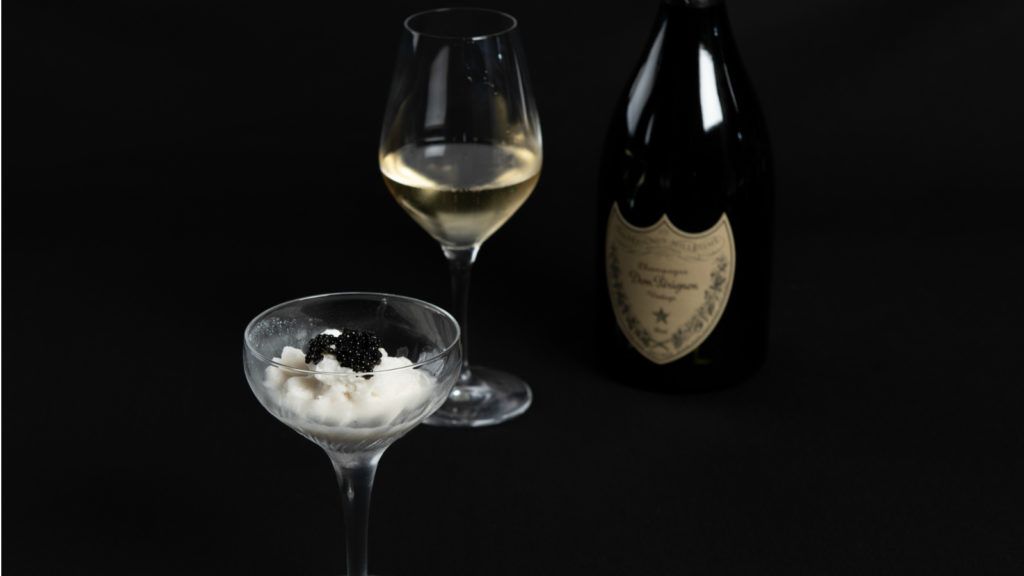 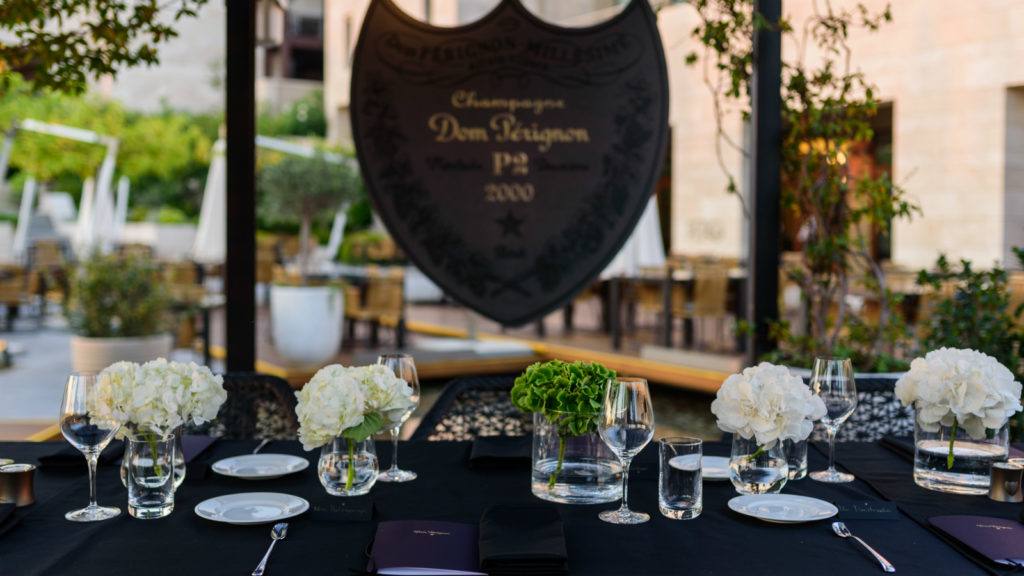 In the 17th century, the monk Dom Pierre Pérignon nurtured an ambition to create “the best wine in the world”. This bold and visionary mind even went as far as to earn himself a place at the table of the Sun King, who was won over by the quality of his wine.  Three centuries later, Dom Pérignon perpetuates this exceptional artisan’s vision and work, and he is now considered to be the spiritual father of Champagne. Dom Pérignon vintages are produced using the best grapes on the estate. Each one is a unique creation with a style and an identity which are unique to its vintage: it is down to the Chef de Cave to decide if the vintage will be declared. “If the fruit we have harvested doesn’t satisfy the Dom Pérignon Champagne criteria, there will not be a vintage that year.” explains Richard Geoffroy. This vision is tangible through the subtle balance that characterizes the House Champagnes – an alliance of ripeness, vibrancy, lightness and intensity – giving the wine the potential to age with suppleness and elegance. 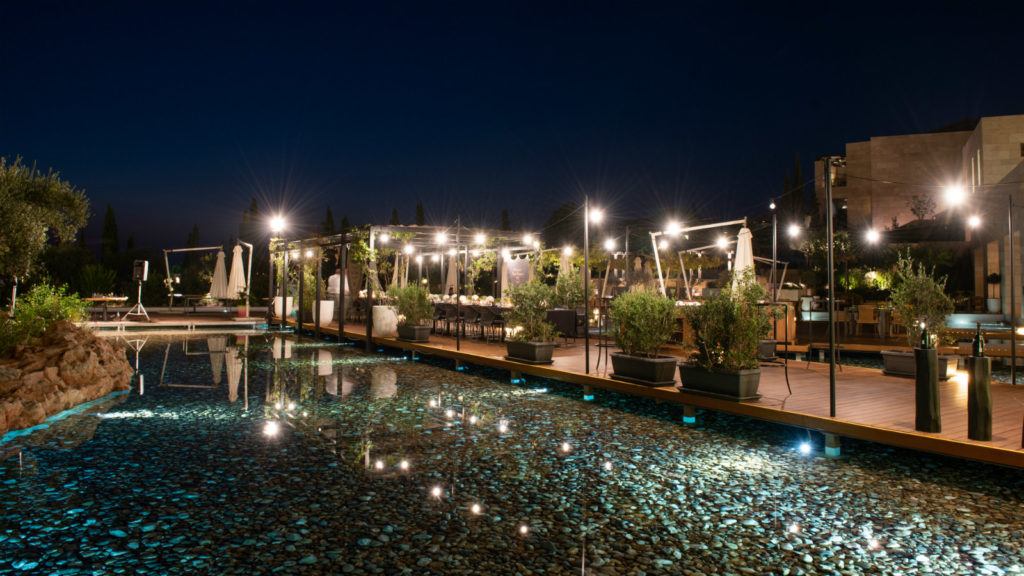