Democracy & Spirituality; an intriguing relationship is unveiled at The Romanos

Internationally acclaimed speakers, key opinion leaders and influencers will meet on 11-13 October 2019 at The Romanos to explore the interesting relationship between democracy and spirituality, in the framework of the Athens Democracy Forum returning for the 5th time at Costa Navarino. 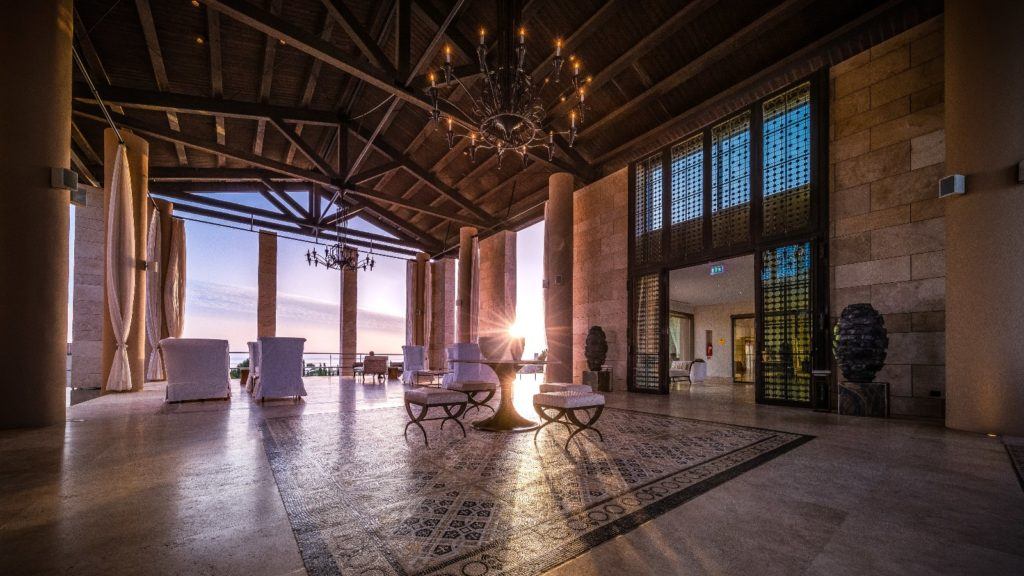 In recent decades, the structures of democracy have come under increasing threat from radicalism, populism and polarization. But for all its flaws and problems, democracy is still the most widely accepted form of governance. Despite the different approaches to spirituality in East and West, many artists and intellectuals have asserted the need for a greater level of spirituality in democracy. At the very least, spirituality – not in a narrow religious sense, but as a positive transformative personal experience – has the capacity to inform, refresh and even help heal democracy. 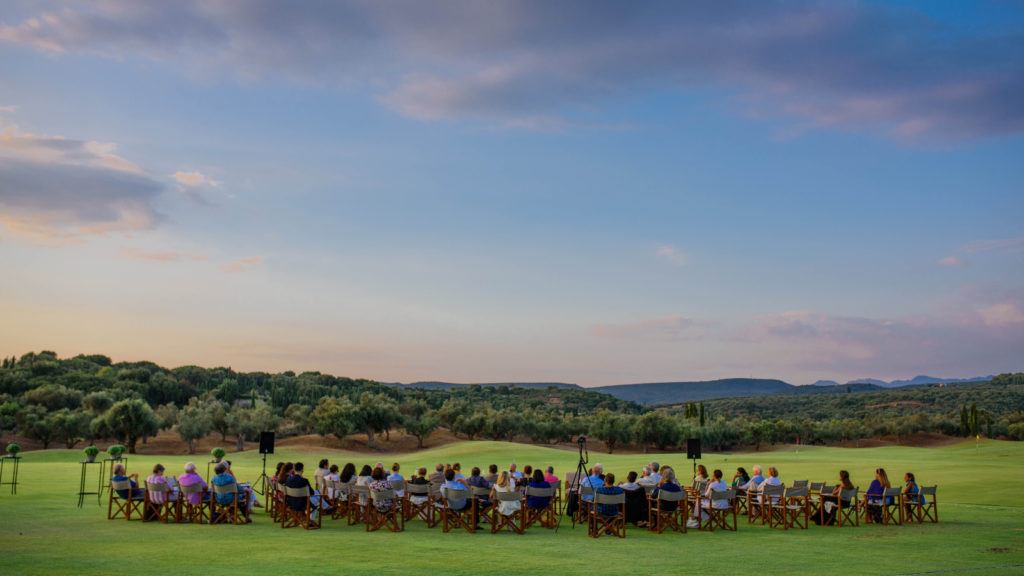 Guest speakers Brunello Cucinelli, Chairman and CEO of Brunello Cucinelli S.p.A., Prof. Angie Hobbs, Professor of the Public Understanding of Philosophy at the University of Sheffield and Bernard-Henri Lévy, philosopher, filmmaker and activist, will engage in insightful discussions moderated by Serge Schmemann, Member of the Editorial Board, Chairman and Athens Democracy Forum Program Director, and Katrin Bennhold, Berlin Bureau Chief of The New York Times. 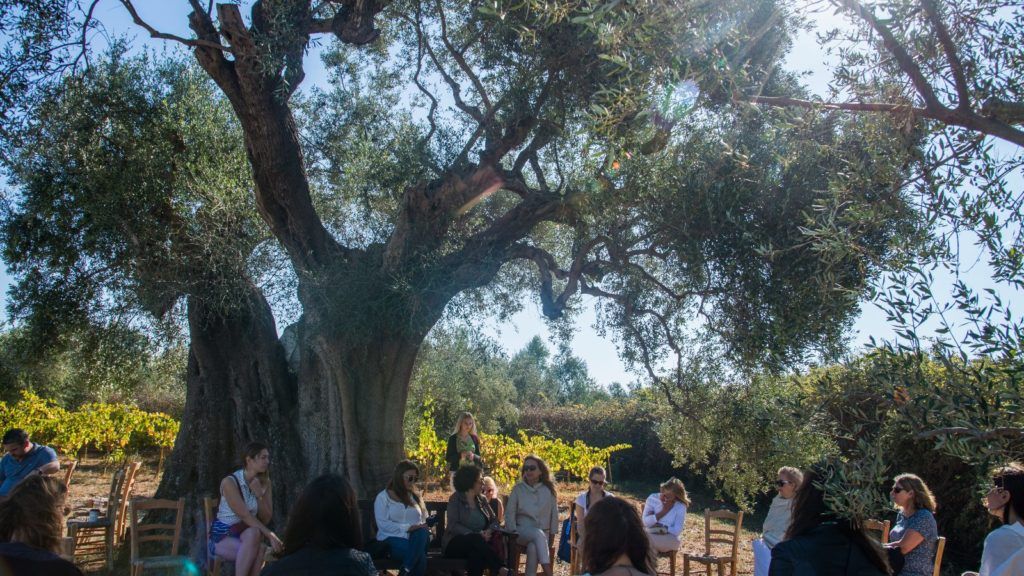 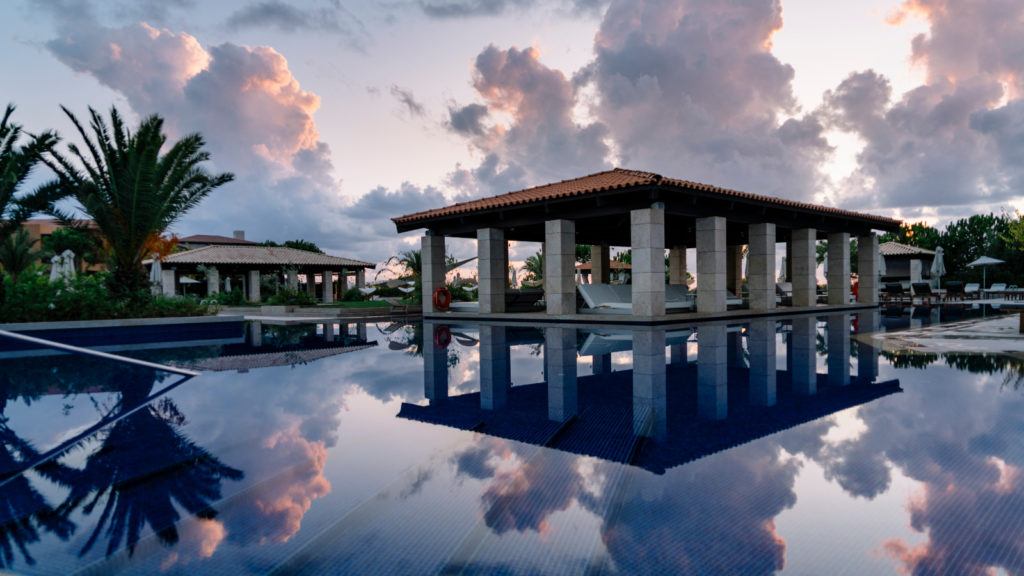 In the idyllic setting of this prime sustainable destination in the Mediterranean, guests will enjoy a truly memorable autumn escape that further includes book reading*, Philosophy Walks* amidst lush olive groves, an Art Tour* to Navarino Dunes’ permanent exhibition of contemporary Greek and international artists’ works, and a Beach Yoga* session. Additionally, they can take advantage of the mild temperatures for swimming, outdoor pursuits to the breathtaking Messinian countryside, a round of golf at Costa Navarino world-class golf courses or even explore the rich culture of the region through a full suite of authentic activities. 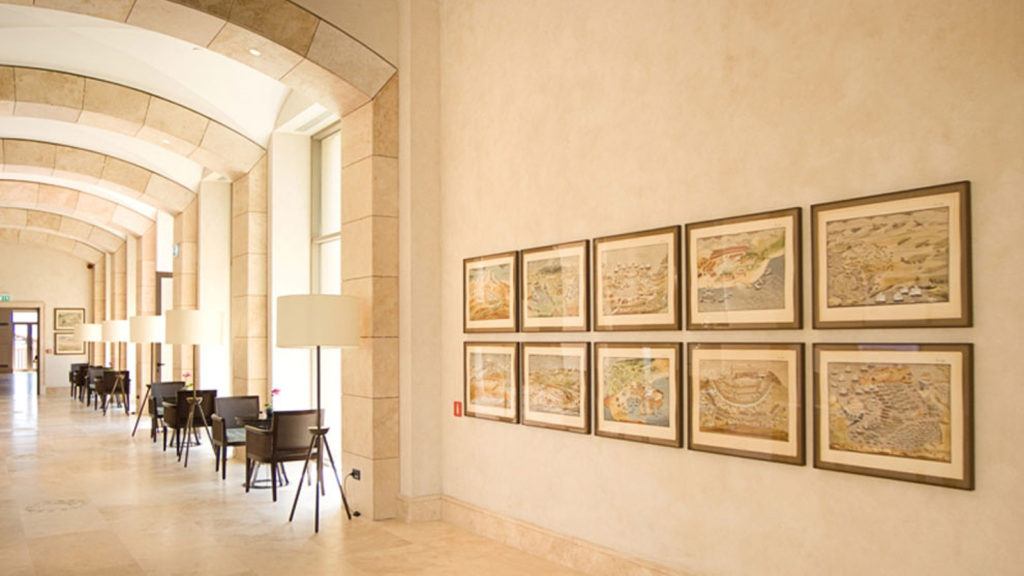 *These experiences are offered as complimentary to the “Democracy & Spirituality Weekend” participants, upon registration at Navarino Collections (+30 27230 91130 – navarino.collections@costanavarino.com). 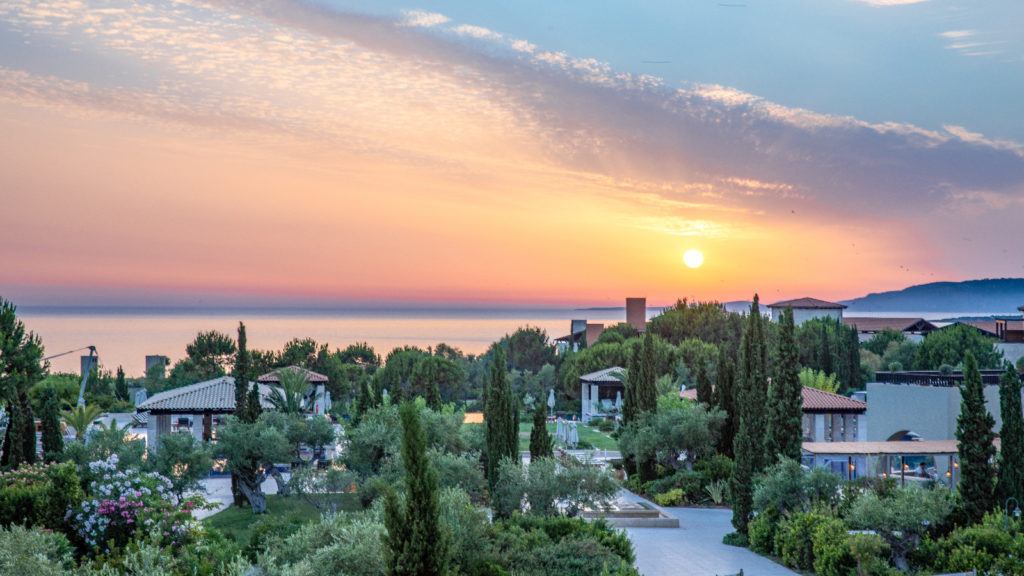 Brunello Cucinelli leads an Italian fashion house specializing in cashmere and among most exclusive brands globally in the informal top-end luxury ready-to-wear sector. Brunello Cucinelli’s lifelong dream is focused on making human work more humane, instilling a sense of moral and economic dignity in his work, aiming always to combine profit, gifts and stewardship to create a sort of “contemporary humanist capitalism”. He has received national and international honors and awards acknowledging his “neohumanistic capitalism”. Brunello Cucinelli is appointed Cavaliere del Lavoro, or Knight of Industry, by the president of the Italian Republic, and a Cavaliere di Gran Croce, or Knight Grand Cross of the Order of Merit of the Italian Republic, while the University of Perugia conferred upon him an honorary degree in philosophy and ethics of human relations. He was also awarded the Global Economy Prize by the eminent Kiel Institute for the World Economy in Germany, with the noble mention that he “personifies perfectly the figure of the honorable merchant”.

Angie Hobbs, Professor of the Public Understanding of Philosophy, University of Sheffield

Angie Hobbs gained a first-class degree in Classics and a Ph.D. in Ancient Philosophy at the University of Cambridge. After undertaking a research fellowship at Christ’s College, Cambridge, she moved to the Department of Philosophy at the University of Warwick. In 2012 she was appointed professor of the Public Understanding of Philosophy at the University of Sheffield, a position created for her.  Professor Hobbs’s chief interests are in ancient philosophy and literature, and ethics and political theory. She has published widely in these areas, including authoring a book, “Plato and the Hero: Courage, Manliness and the Impersonal Good,” published by Cambridge University Press in 2000. She contributes regularly to radio and TV programs and other media. She has spoken at the World Economic Forum at Davos, the Houses of Parliament, the Scottish Parliament and Westminster Abbey, alongside featuring as a guest on “Desert Island Discs,” “Private Passions” and “Test Match Special” on BBC Radio. Professor Hobbs was a judge of the Man Booker International Prize 2019 and was nominated to serve as a member of the World Economic Forum Global Future Council on Values, Ethics and Innovation for the 2018-2019 term.

Bernard-Henri Lévy is a French philosopher, filmmaker and activist, and the author of over 30 books, including “The Empire and the Five Kings: America’s Abdication and the Fate of the World” (2019), “The Genius of Judaism” (2017), “Left in Dark Times: A Stand Against the New Barbarism” (2008), “American Vertigo: Traveling America in the Footsteps of Tocqueville” (2006), and “Who Killed Daniel Pearl?” (2003).  Bernard-Henri Lévy’s 1977 book, “Barbarism with a Human Face,” launched an unprecedented controversy over the European left’s complicity with totalitarianism. His firsthand account of the fall of Muammar el-Qaddafi in Libya appeared in the form of a writer’s journal “La Guerre sans l’aimer: Journal d’un écrivain au cœur du printemps libyen,” published in 2012, and a film, “The Oath of Tobruk”, which was showcased in the official selection of the Cannes Film Festival the same year. In 2016, Lévy’s documentary, “Peshmerga,” which followed the 1000-kilometer-long frontier separating the Iraqi Kurds from the forces of the Islamic State, premiered at Cannes. His second documentary on the Kurdistan region of Iraq, “The Battle of Mosul” (2017), explored the fight to retake the city of Mosul from the Islamic State. Earlier documentary “Bosna!”, a cri de coeur about the carnage in Sarajevo during the war in Bosnia and Herzegovina between 1992 and 1995, was published in 1994. In Spring 2019, Bernard-Henri Lévy toured the theaters of Europe with his one-man show “Looking for Europe,” a call of alarm and resistance against the rise of fascism and populism facing the continent. His writing has appeared extensively in publications throughout Europe and the United States. He is co-founder of the French antiracism organization SOS Racisme and has served on diplomatic missions on behalf of the French government.

Serge Schmemann is a member of the editorial board of The New York Times focusing on international issues. Before that he was the editorial page editor of the International Herald Tribune in Paris for 10 years, joining shortly after the IHT became a part of The New York Times. He joined The Times in December 1980, after eight years with The Associated Press, and worked for many years as a correspondent and bureau chief in Johannesburg, Moscow, Bonn, Jerusalem and the United Nations. He was deputy foreign editor of The New York Times from 1999 to 2001. Serge Schmemann was awarded a Pulitzer Prize in 1991 for his coverage of the reunification of Germany, and an Emmy in 2003 for his work on a television documentary about the Israeli-Palestinian conflict. He is a graduate of Harvard College and holds an M.A. from Columbia University, as well as an honorary doctorate from Middlebury College, Vermont.  He is the author of “Echoes of a Native Land: Two Centuries of a Russian Village,” and another, intended for high school students, “When the Wall Came Down: The Berlin Wall and the Fall of Communism,” as well as numerous articles and reviews. Mr. Schmemann resides with his wife in Paris.

Katrin Bennhold, the Berlin bureau chief, has been a correspondent for The New York Times since 2004. Based first in France and then in Britain, she has been writing on a range of topics from European politics and terrorism to gender and immigration. Katrin Bennhold was a Nieman fellow at Harvard University in 2012 and 2013. Born in Germany, she lives with her husband and three children in Berlin.