On 14-16 September 2018, The New York Times’s Athens Democracy Forum and Costa Navarino join forces for the next edition of their annual acclaimed event, the “Democracy and Books Weekend”, with an impressive line-up of speakers. 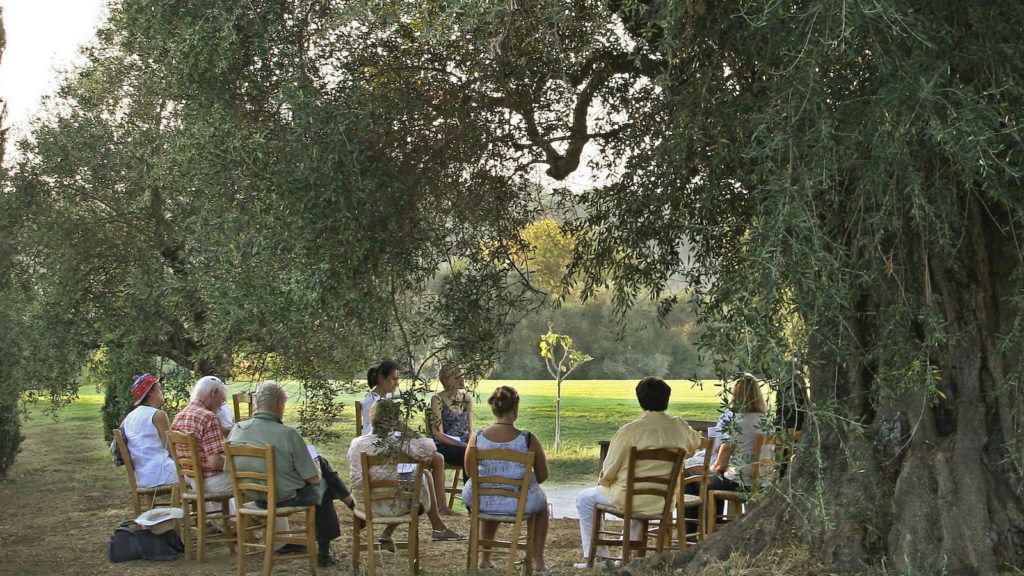 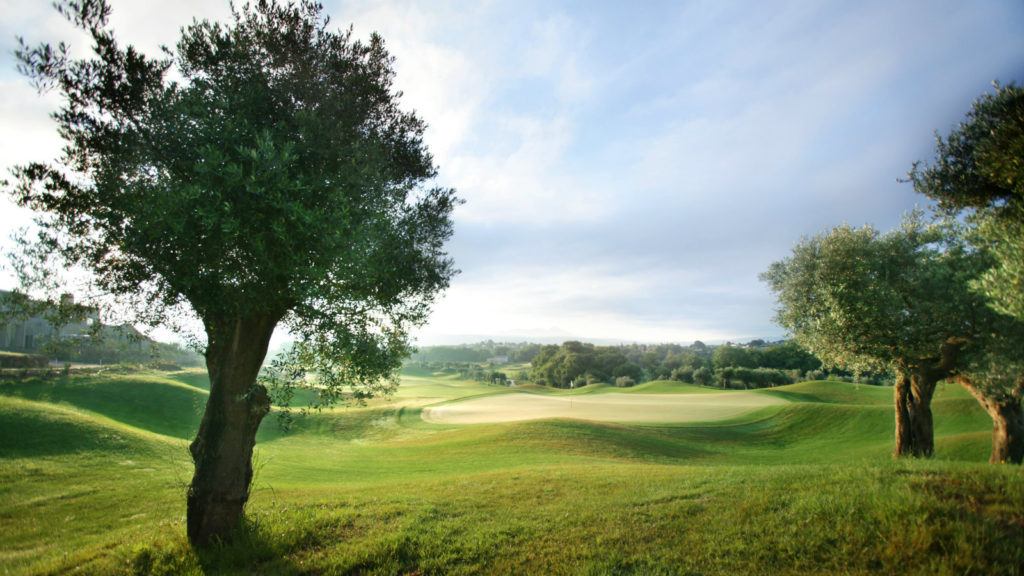 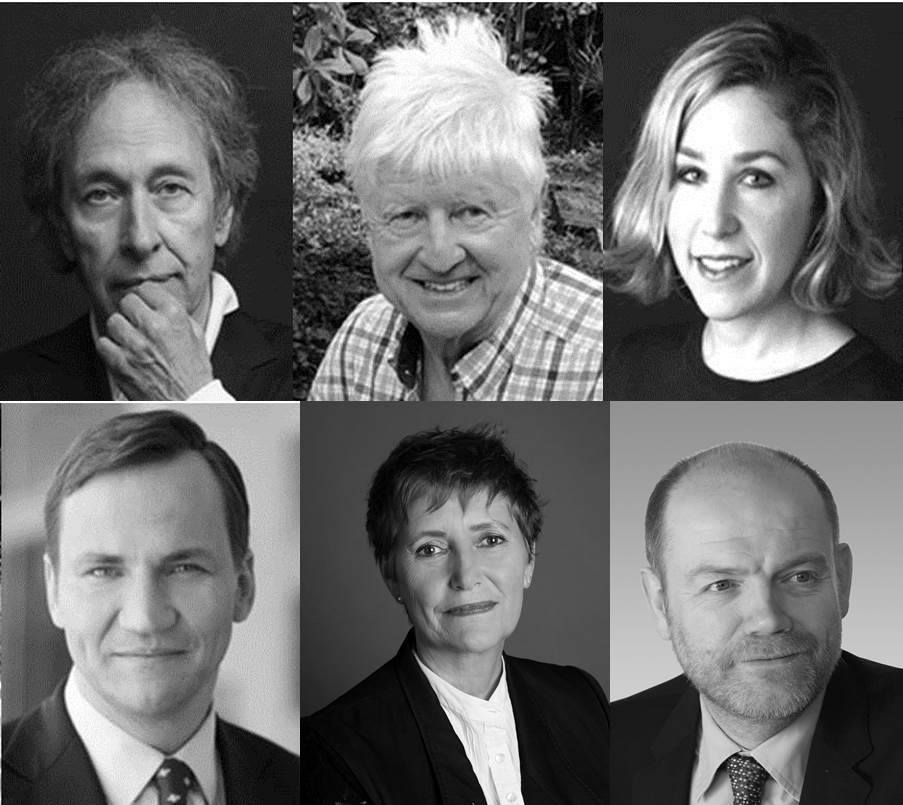 The main discussion will be about the longstanding interrelationship between democracy and books and their role during these times of ideological upheaval, as well as understand their capacity as agents for political change and social awareness, and will be complemented by book readings and workshops. 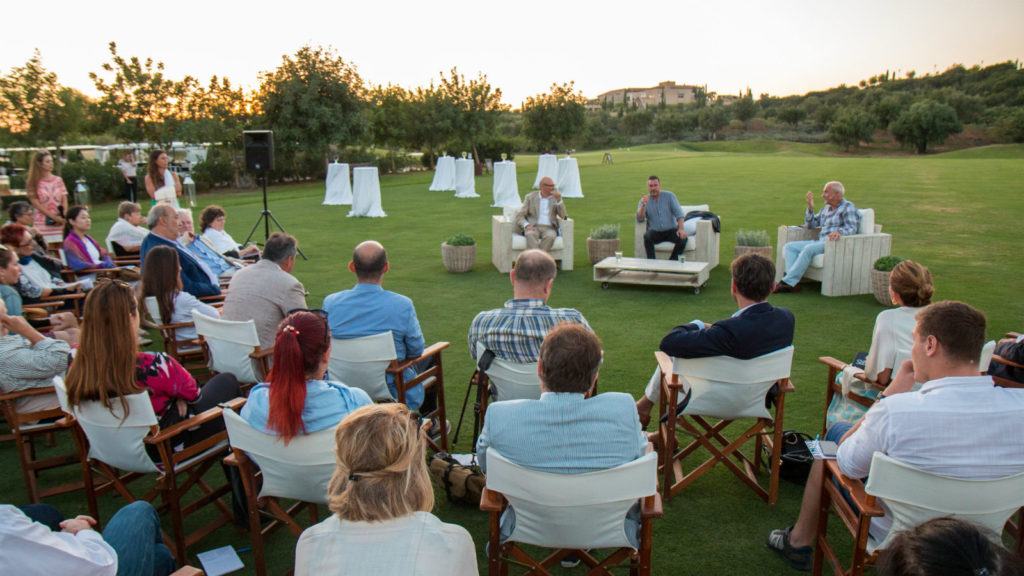 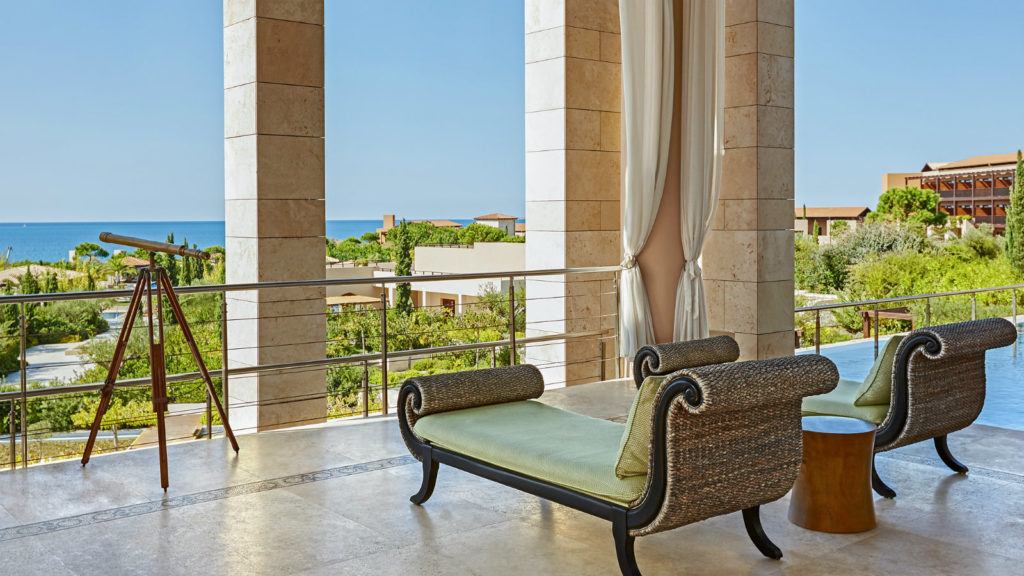 Guests booking this weekend either at The Romanos, a Luxury Collection Resort or The Westin Resort Costa Navarino can also attend complimentary a special Philosophy Walk under the guidance of a philosophy professor, and a guided tour to ‘When Pictures Paint a Thousand Words’ exhibition, with book illustrations by Nikos Hadjikyriakos-Ghikas – one of the greatest Greek artists of the 20th century. 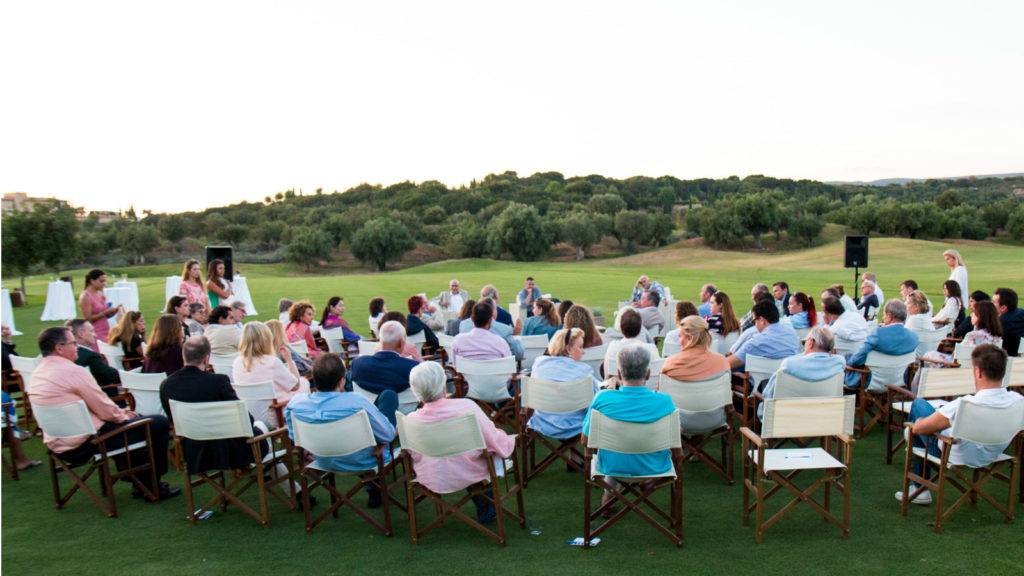 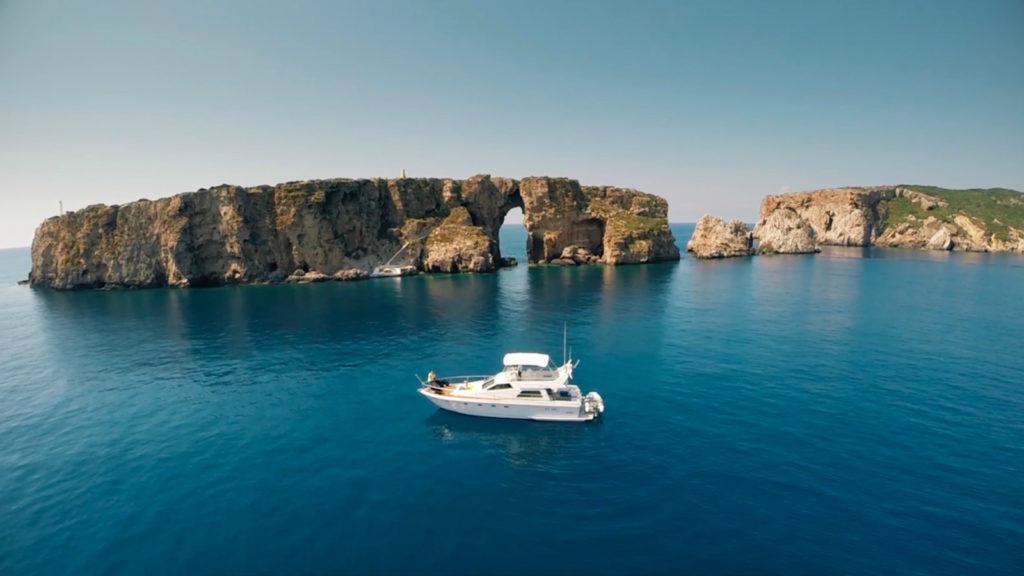 The lush seaside setting by the Ionian Sea, with pristine sandy beaches and perfect temperatures for swimming and outdoor pursuits, provides an ideal fall getaway.

For further information on the event and stay options, please see here. 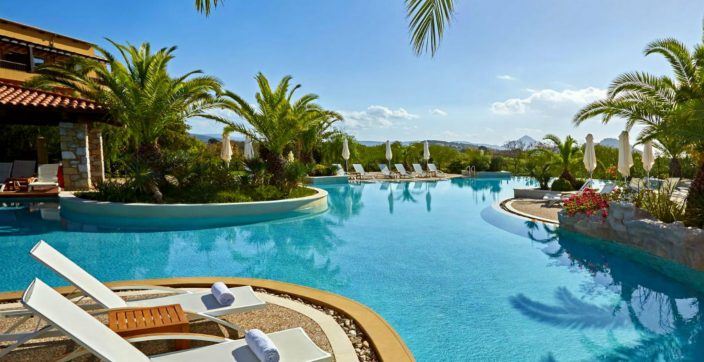 Inspired by old Messinian mansions, the resort’s low-rise villa clusters use natural stone and local design elements to create a motif in perfect harmony with virgin sandy beaches and the pristine hillside landscape.

The Romanos features extensive grounds with indigenous trees and plants. Spacious terraces, marble exteriors together with contemporary and refined interiors, make The Romanos an ideal choice to experience the authenticity of the environment.
Load more
(Now showing 2 of 2)