My epicurean journey through Greece

A recent twelve day epicurean journey through Greece saw me on a vineyard in Santorini, stood among fishmongers of the central market in Athens, cooking a traditional Messinian meal in Costa Navarino, sipping carefully crafted cocktails on a private beach in Mykonos, and dancing the night away with strangers at a Cretan feast. 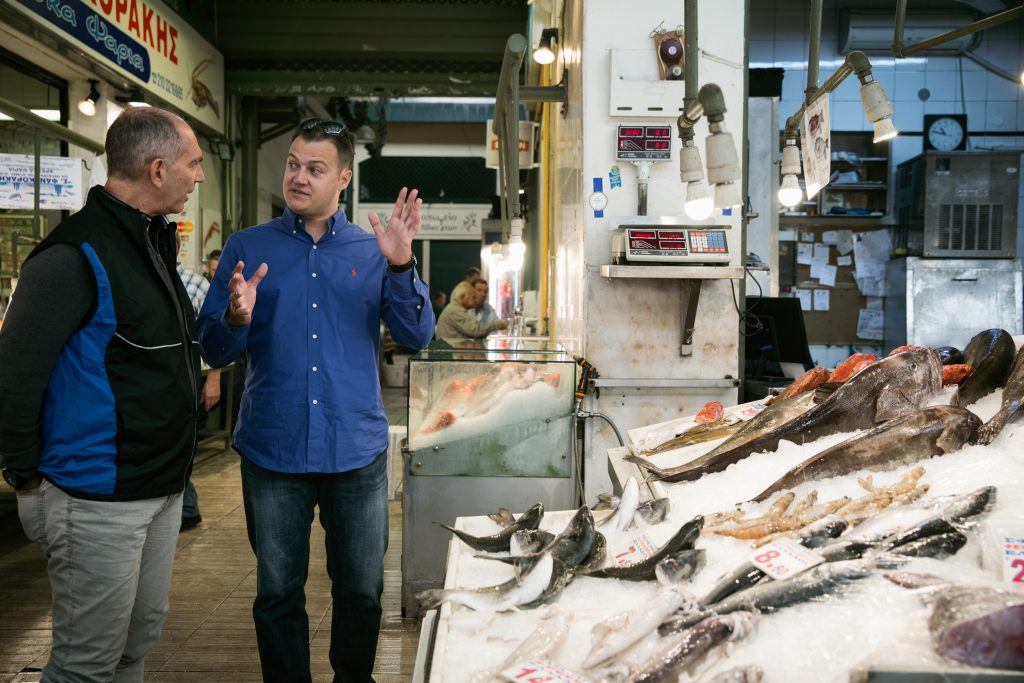 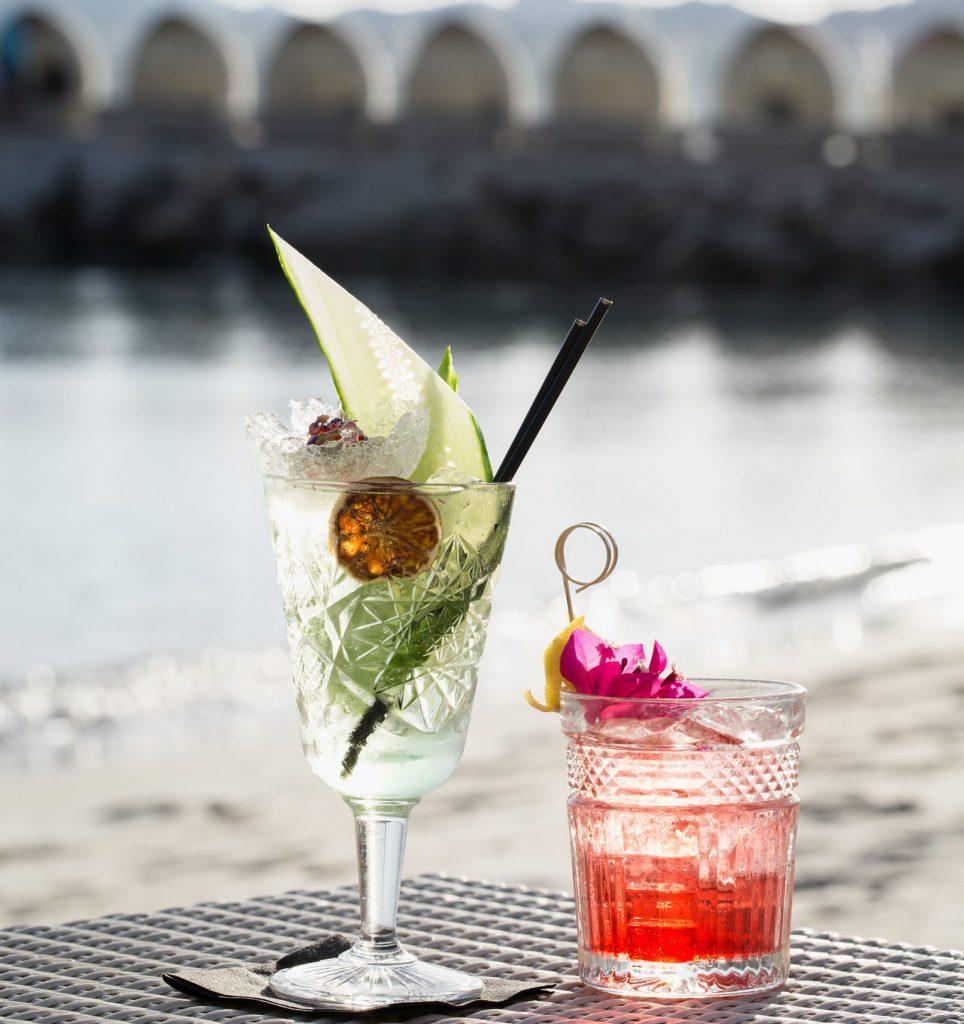 October, I now know, is more an extension of summer than the start of autumn in the country. It was still picnic and pool weather across the land and each morning for me started with a freddo cappuccino. 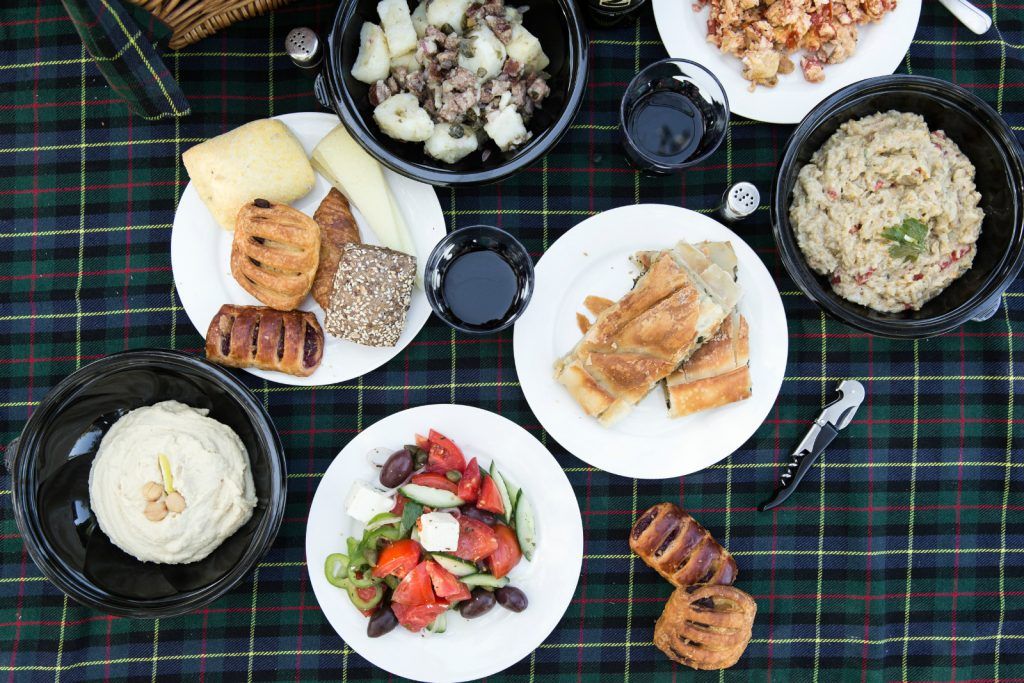 While the wine harvest season had just passed the olive oil producers were ready to start their harvest and cold pressed process. 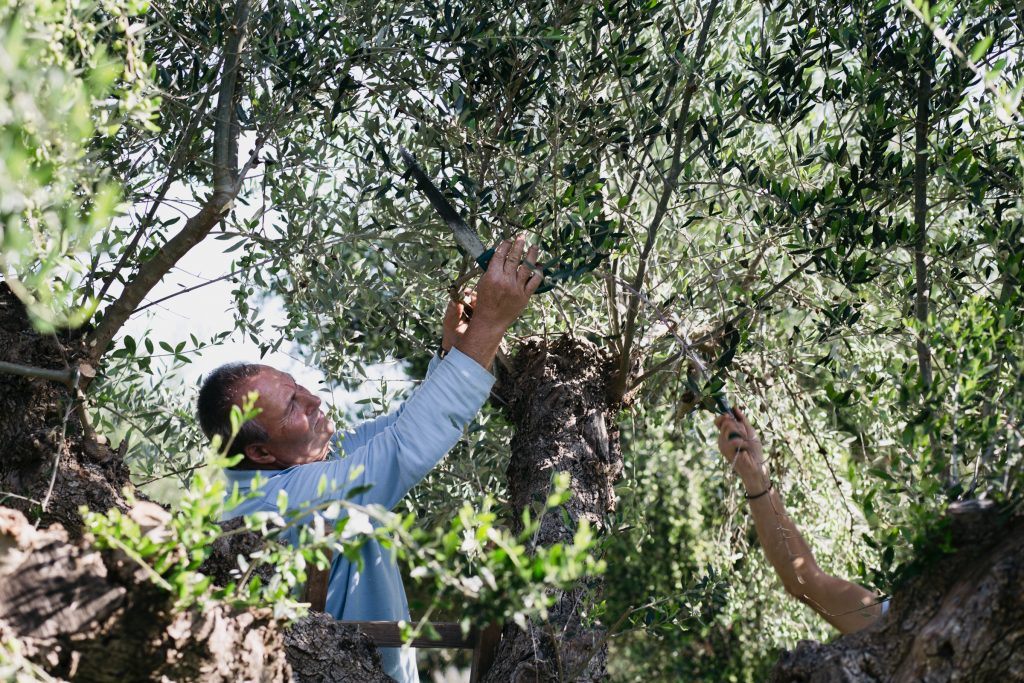 At the Luxury Collection hotels and resorts across Greece I sampled and photographed traditional Greek cuisine from an elevated moussaka to one of my street food favorites, a fully loaded pork gyro. In Crete the lamb “antikristo” slow cooked to tender had me savoring every morsel. 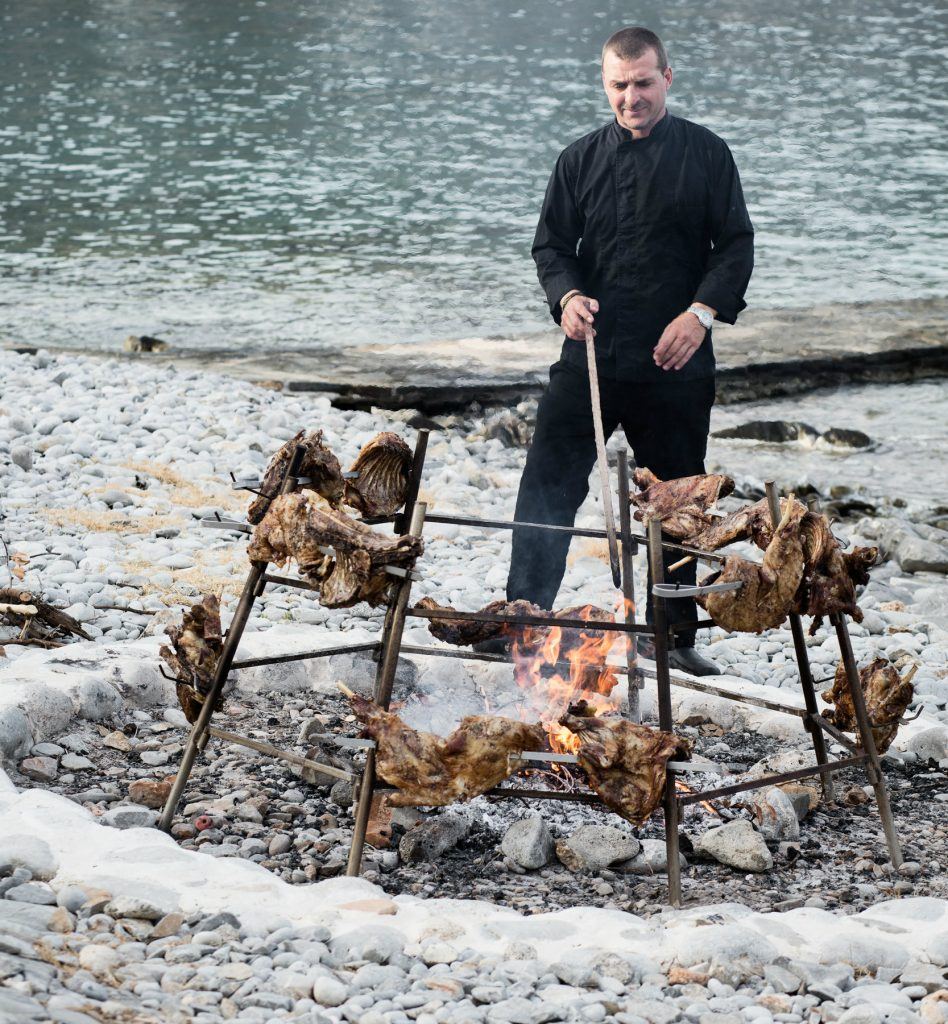 What I loaded up on more than anything was food from the sea, Mediterranean fare with a modern twist.  Amberjack fish was an unknown to me but plentiful in Greece. Octopus, seabass, lobster and tuna circulated among various menus in different destinations. 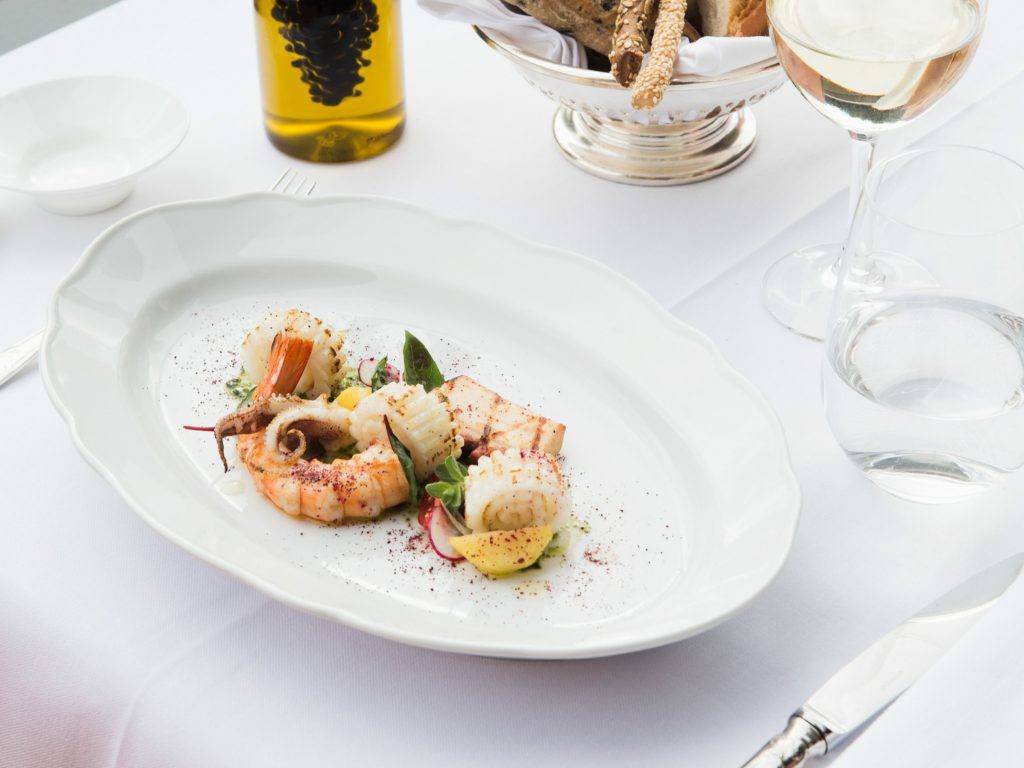 Cuisines from other cultures were also available, notably in Mykonos where their sushi offering is a specialty and afternoon tea along with cakes in the elegant Winter Garden in Athens. 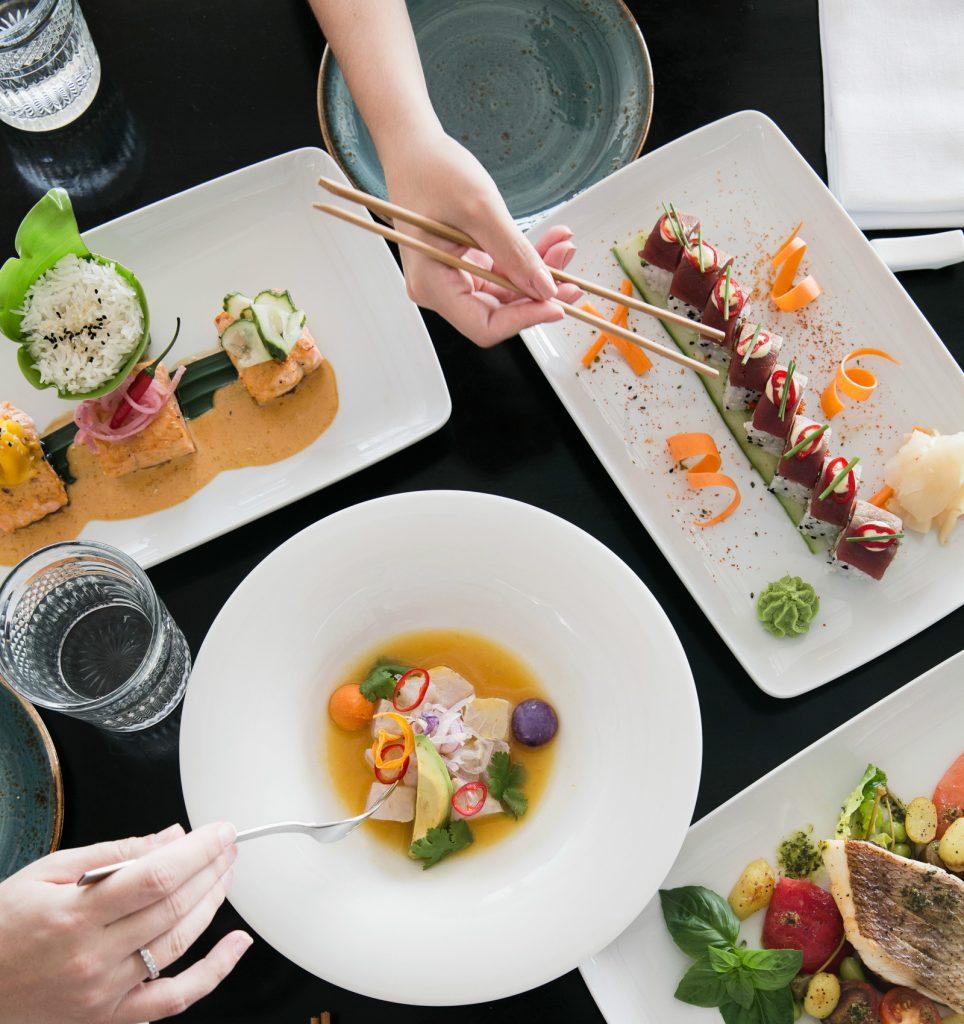 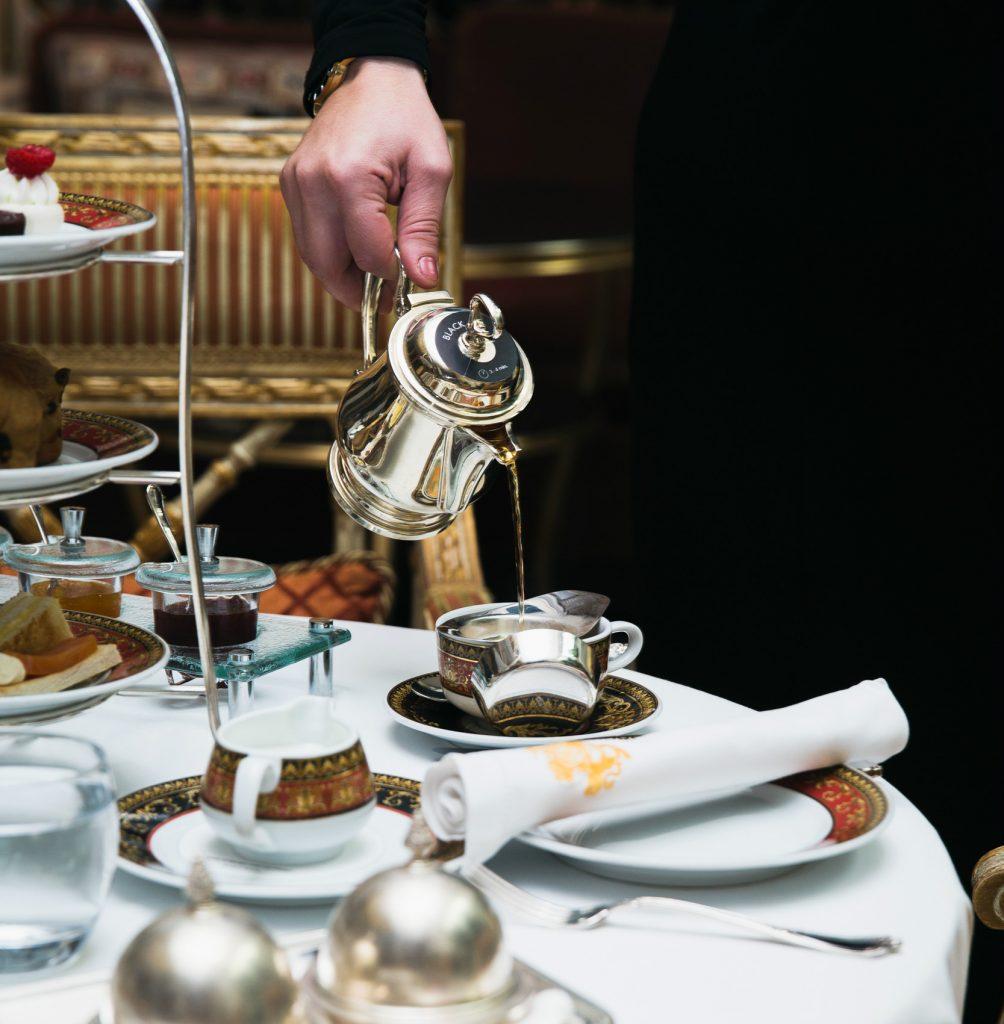 The trip in Greece not only opened my eyes to its cuisine but also its culture, history and landscape. In a drive around Costa Navarino I saw rolling hills full of cypress and olive trees as well as vineyards; there’s a spirit of Tuscany that I did not expect to find. 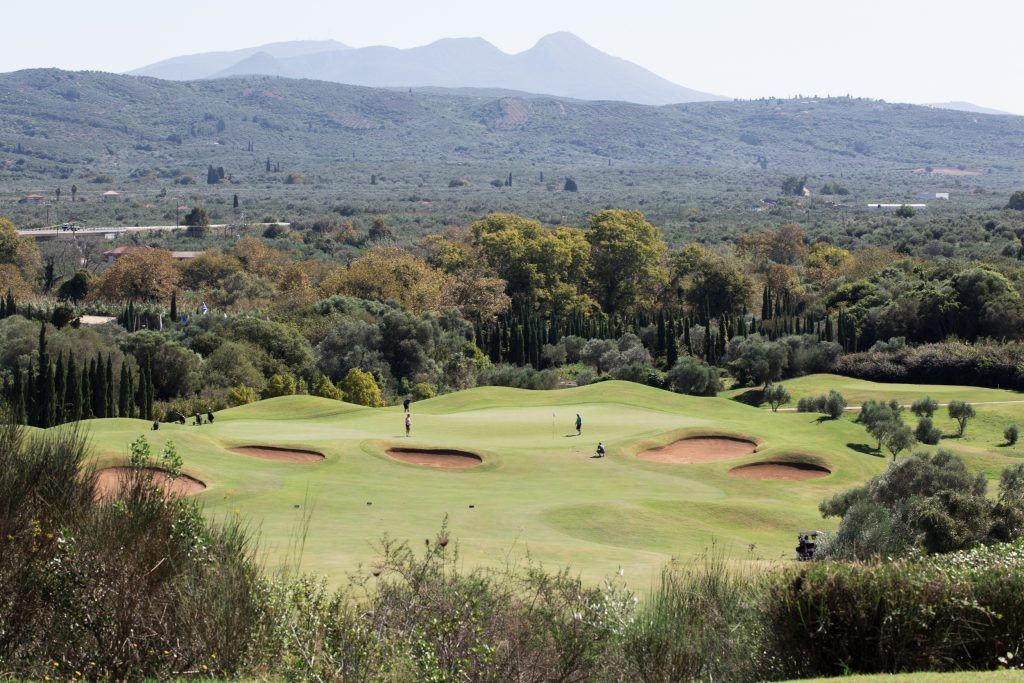 Dionysos, the god of wine, must have graced the volcanic soil of Santorini in order for it to produce a wine as satisfying as Vinsanto. 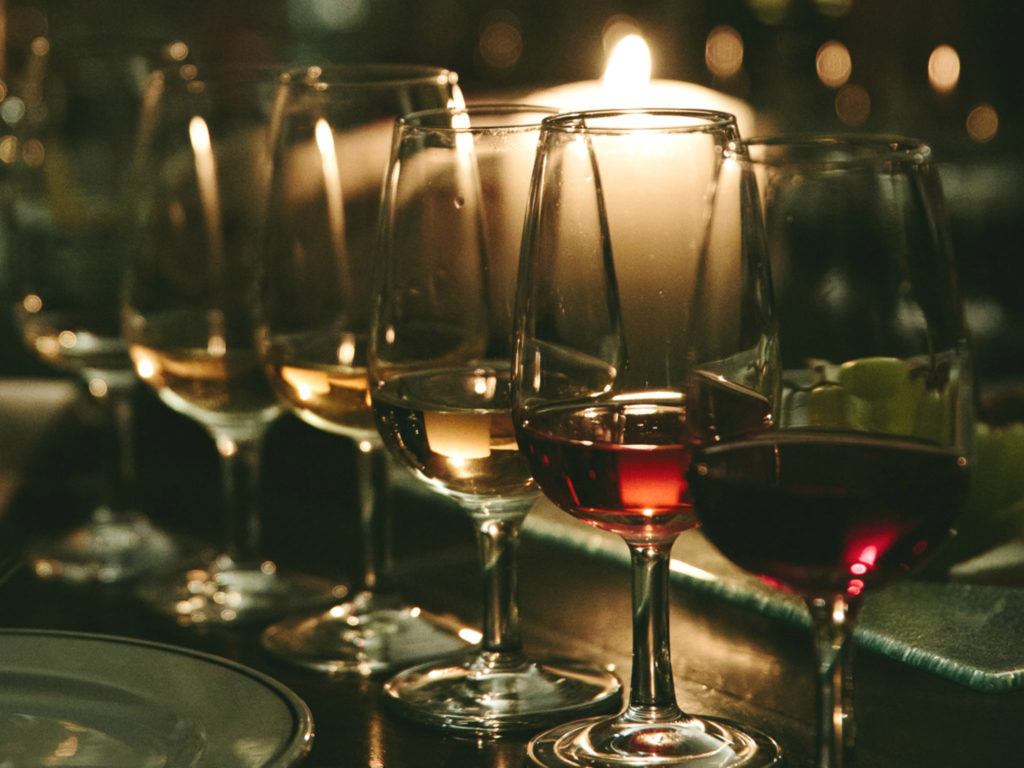 In the end, the fond memories I keep alongside the amazing meals shared with my friends are the locals I met and the chefs I learned from. It’s not every day where one gets to poke their head (and camera) into a chef’s kitchen to see them in action. I’m even inspired to attempt the octopus carpaccio on eggplant salad chef Melina Chomata demonstrated in Santorini. 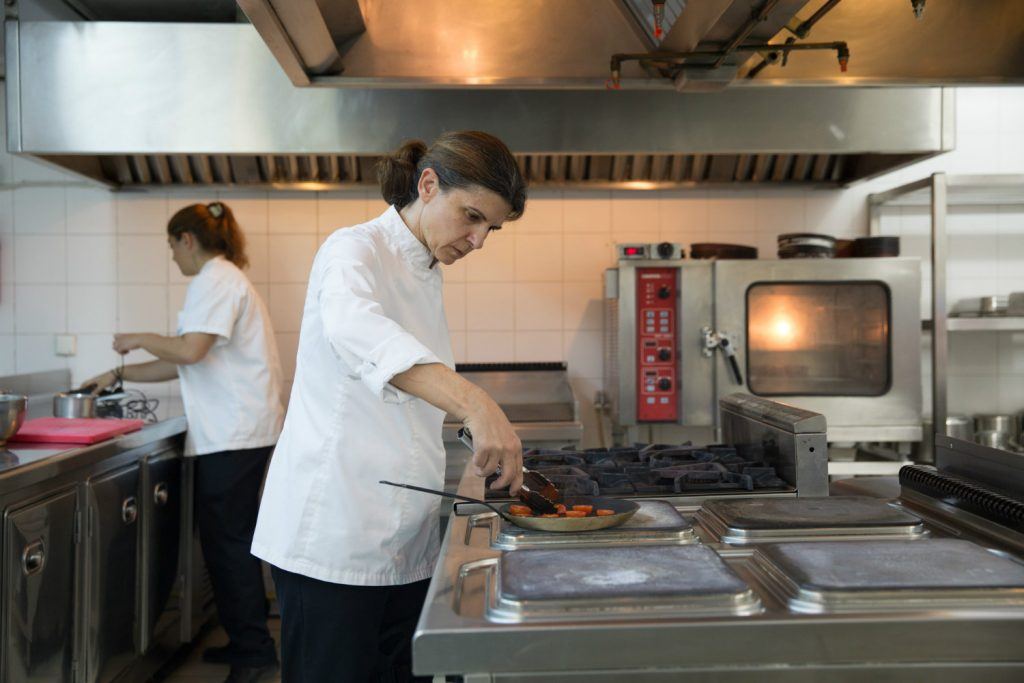 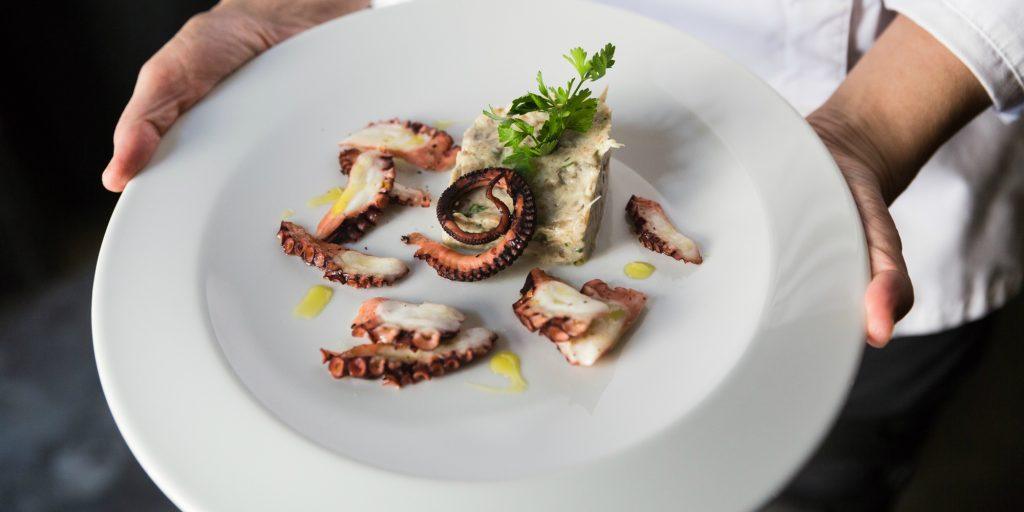 There was also no shortage in pride wherever I looked. Particularly in Crete, after every photoshoot I finished an informal one would gather around the table from the people who worked at Blue Palace Resort. Some took photos with their phones and a few even brought out their dSLRs! 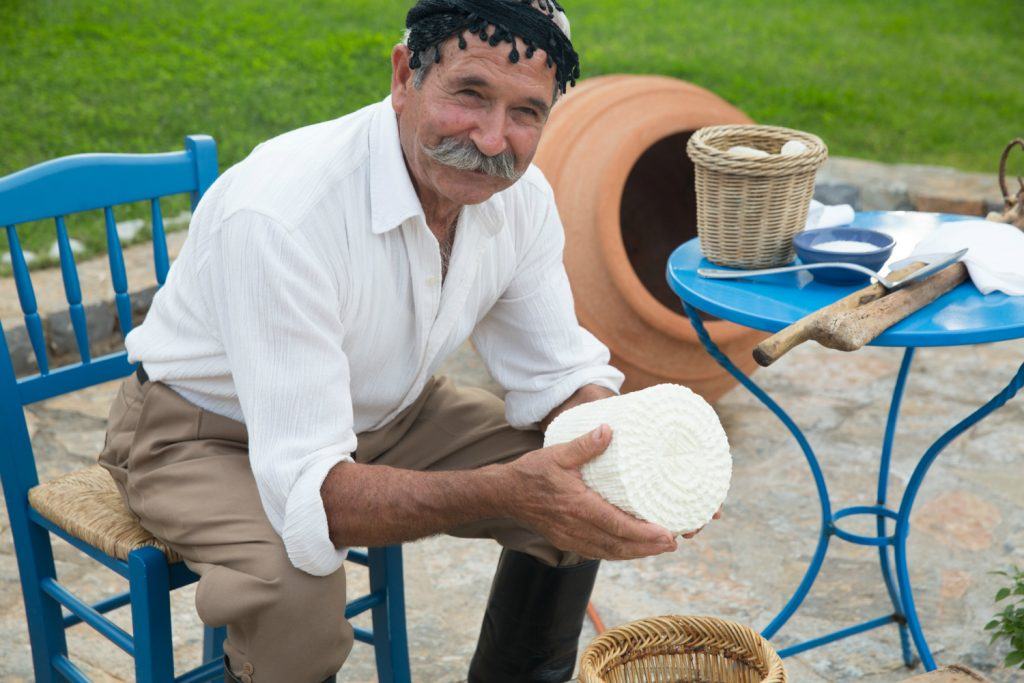 In addition to memories, I left Greece armed with knowledge. For one, I’ve gained deep appreciation for strapatsada, Greek scrambled eggs with tomatoes, and bougatsa pie. I’ve learned how to make my own Greek pasta by hand. 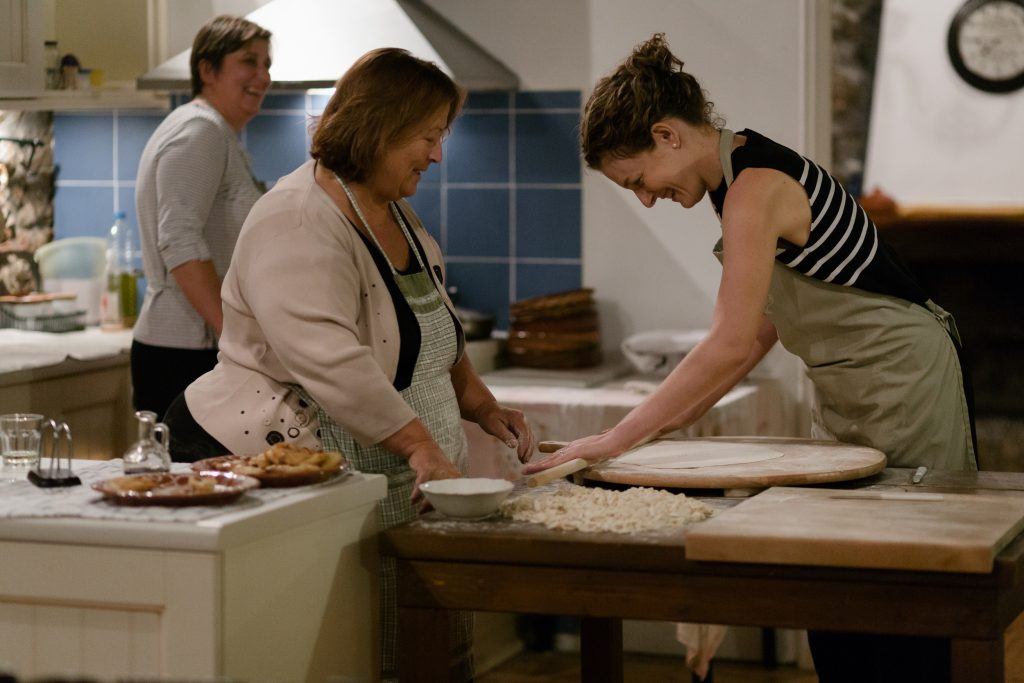 And now I know how to select the very best olive oils in order to reap the full extent of its health benefits. 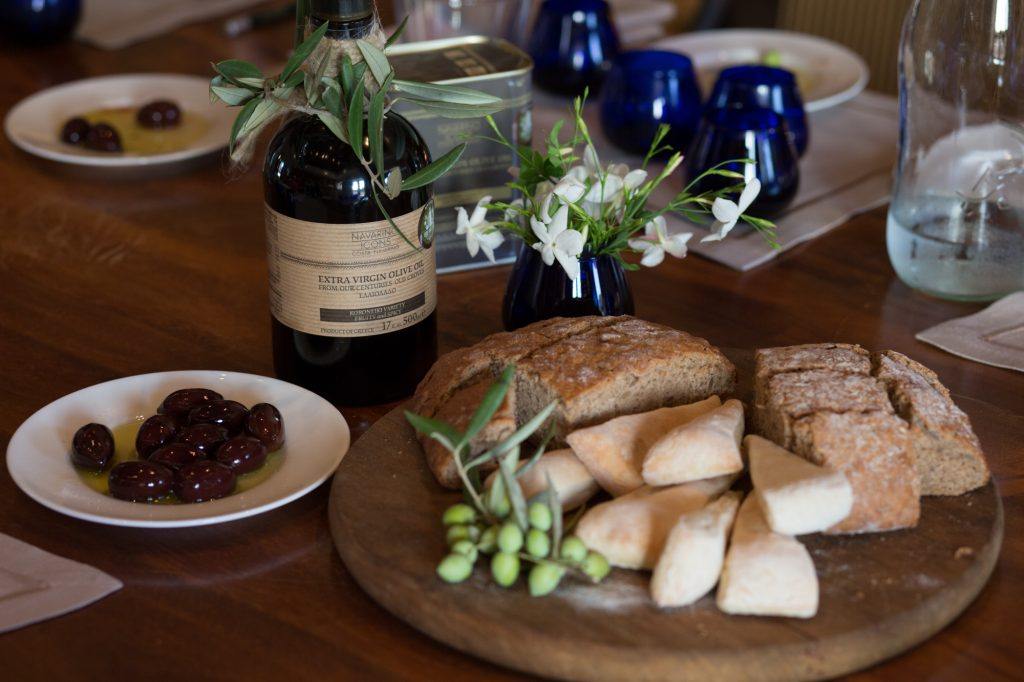 My freddo cappuccino making still needs work but for that I might just hop on the next flight to Greece to get my fix. 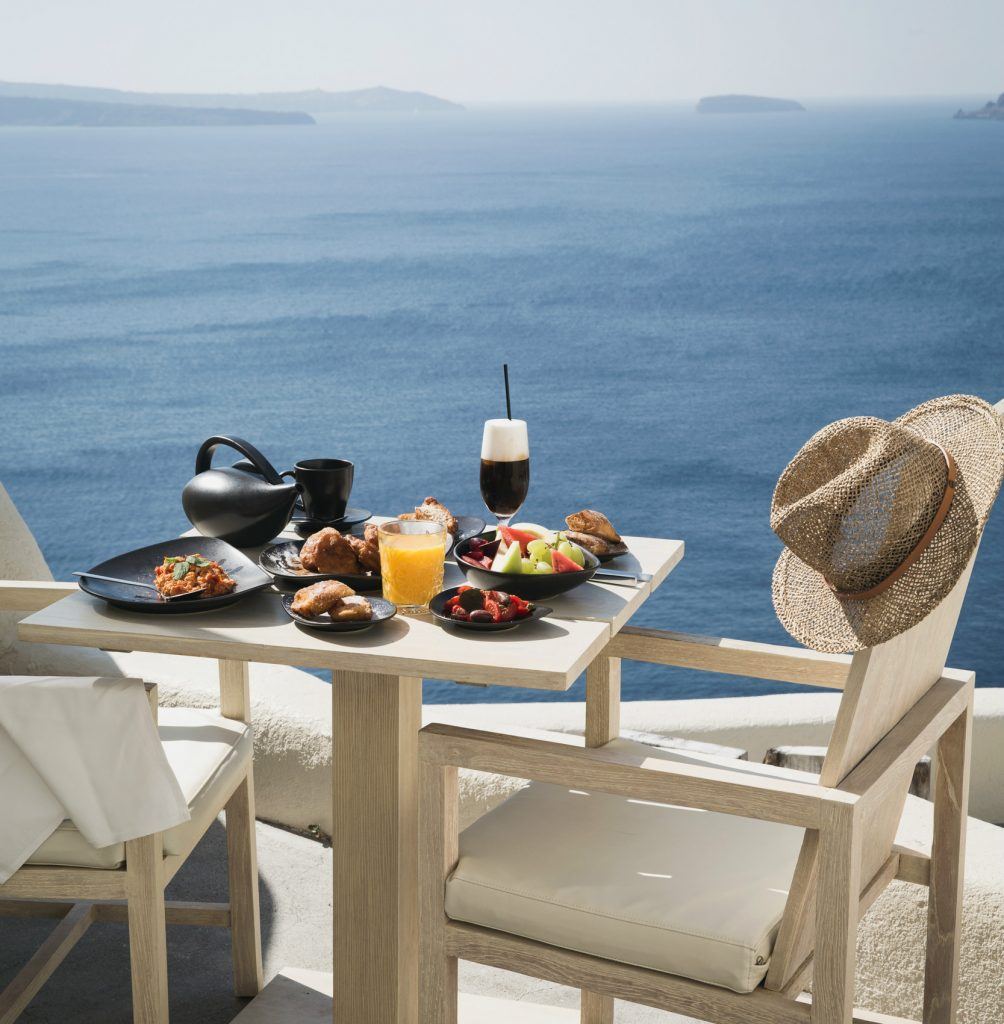 DISCOVER MORE ABOUT THE EPICUREAN JOURNEY THROUGH GREECE

About the Epicurean Explorer – Jo Yee 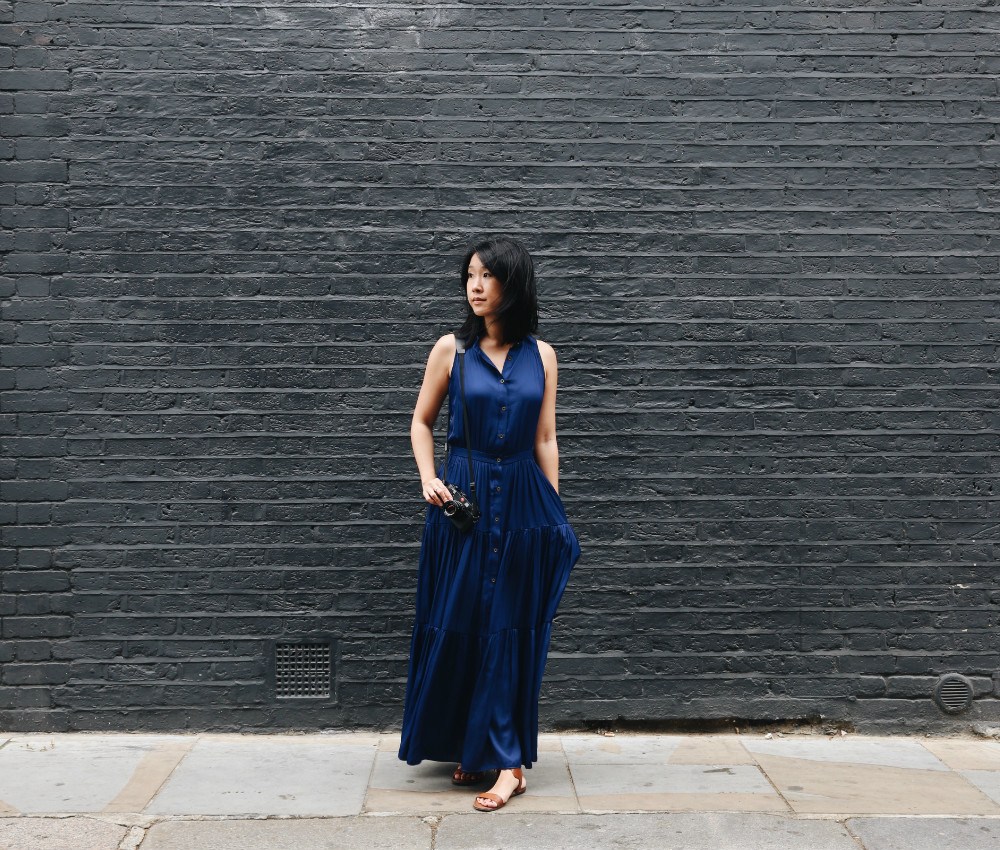 Jo Yee is a food and travel photographer based in London. She has a penchant for intriguing food stories which has taken her across the globe to countries including New Zealand, Morocco, Spain, the Czech Republic and more recently Greece. In addition to photography she enjoys cooking and writing for her blog candids by Jo. 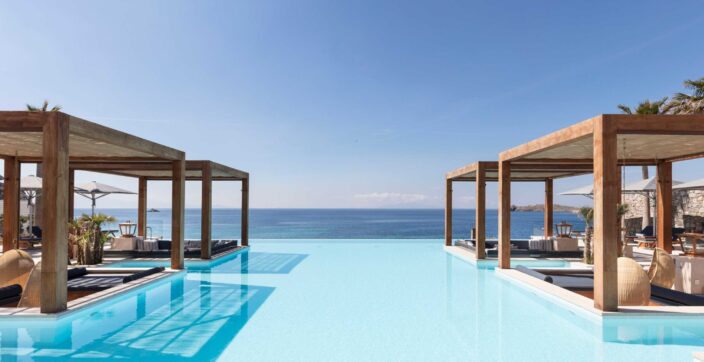 Overlooking the Aegean Sea from a private peninsula bordered by sparkling sand and lush gardens Santa Marina, is Mykonos’ most exclusive resort. Beauty and high-end aesthetics are unveiled in your every step, inviting you to an unparalleled summer experience.