One Day in Athens

The perfect day out in Athens

Since it opened its doors, Hotel Grande Bretagne, a Luxury Collection Hotel, has been the hotel of choice for politicians, Royals and celebrities. Check-in here and begin your Athens adventure.

Watching over the city since the 5th century BC, Athens’ Acropolis is testament to the glory and power of ancient Greece. Start early to avoid climbing in the heat of the day and allow yourself plenty of time to explore. On your way up, look out for the Odeon of Herodes Atticus: one of Greece’s best preserved ancient theatres. 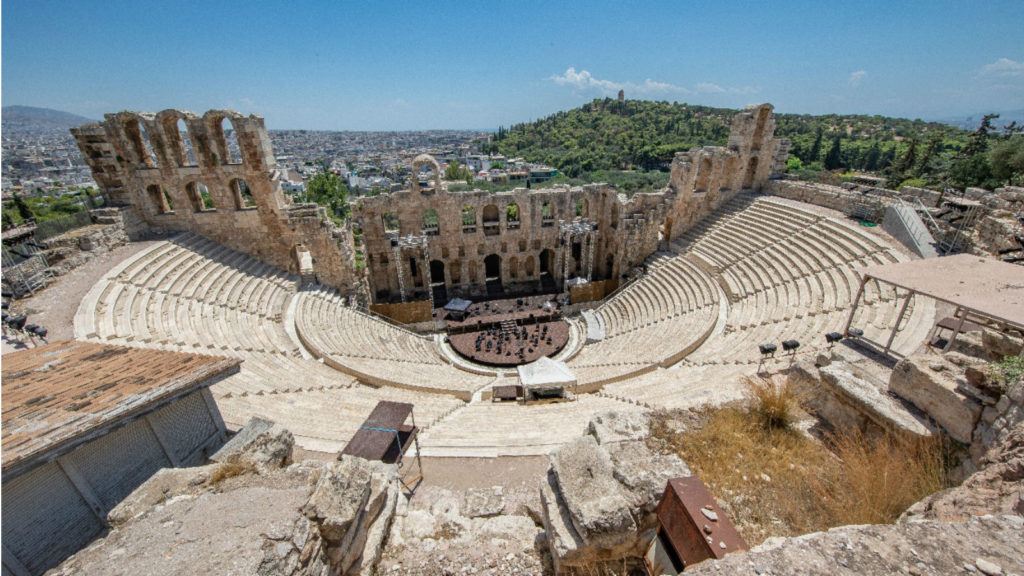 Top tip: the best spot to photograph the iconic Parthenon and panoramic views of Athens is beneath the Greek flag. This huge flag, visible across the city, is also part of Athens’ modern history. In 1941, as an act of defiance, two boys removed the Swastika flag during German occupation, and the empty flagpole helped inspire Athens’ resistance movement. 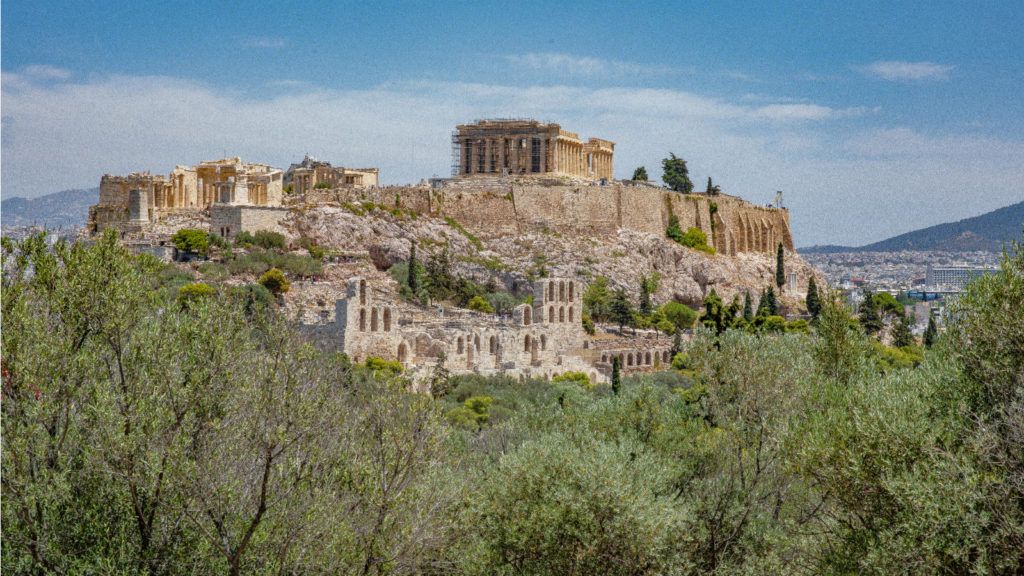 See the original Caryatids from the Erechtheion at the Acropolis Museum; or visit Anafiotika, a small neighbourhood in the shadow of the Acropolis. 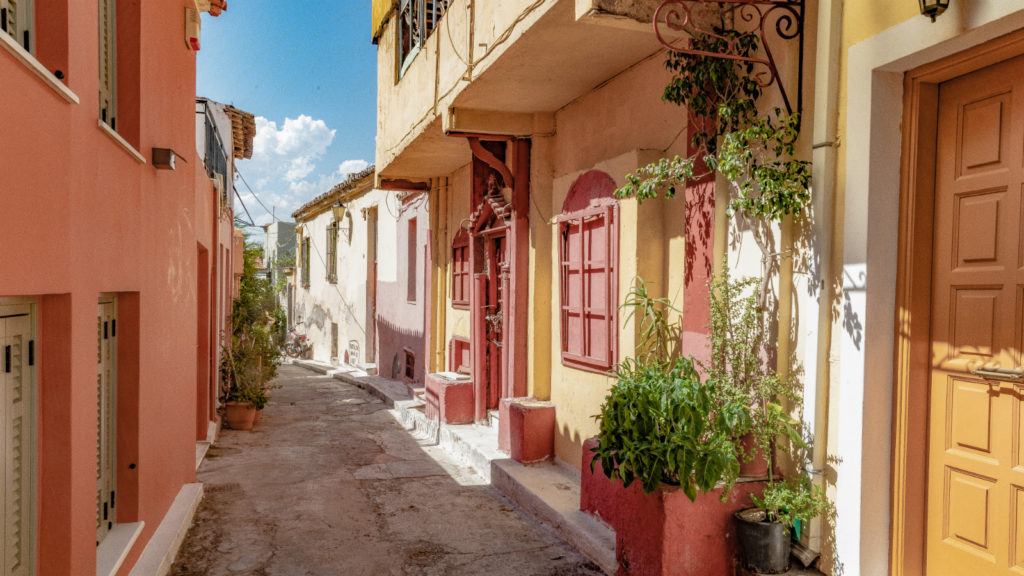 Traditional white-washed houses were built here in the mid-19th century as a reminder of home for workers relocated from Anafi, an island near Santorini. Today, the narrow bougainvillea-lined streets make for a peaceful stroll. 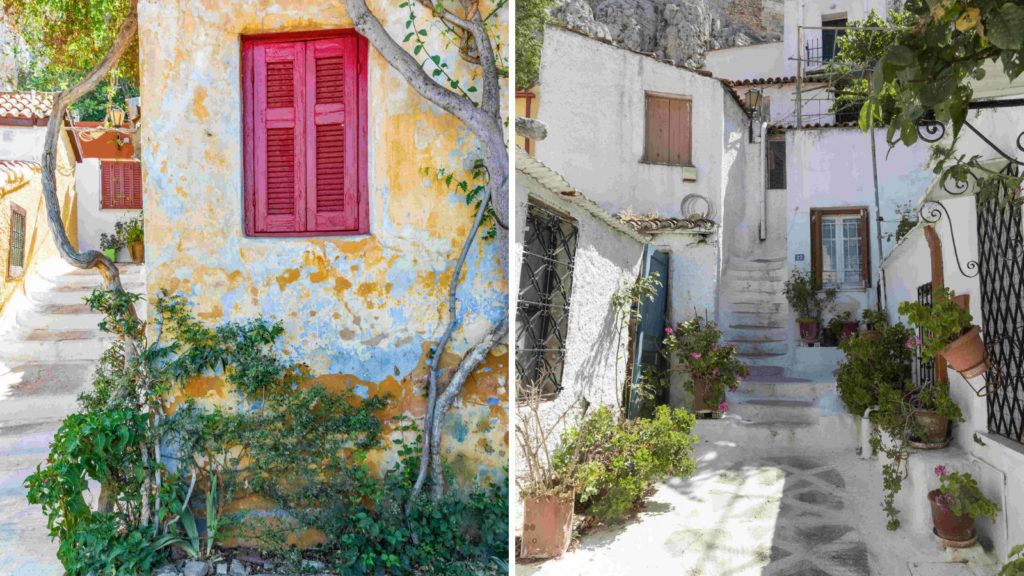 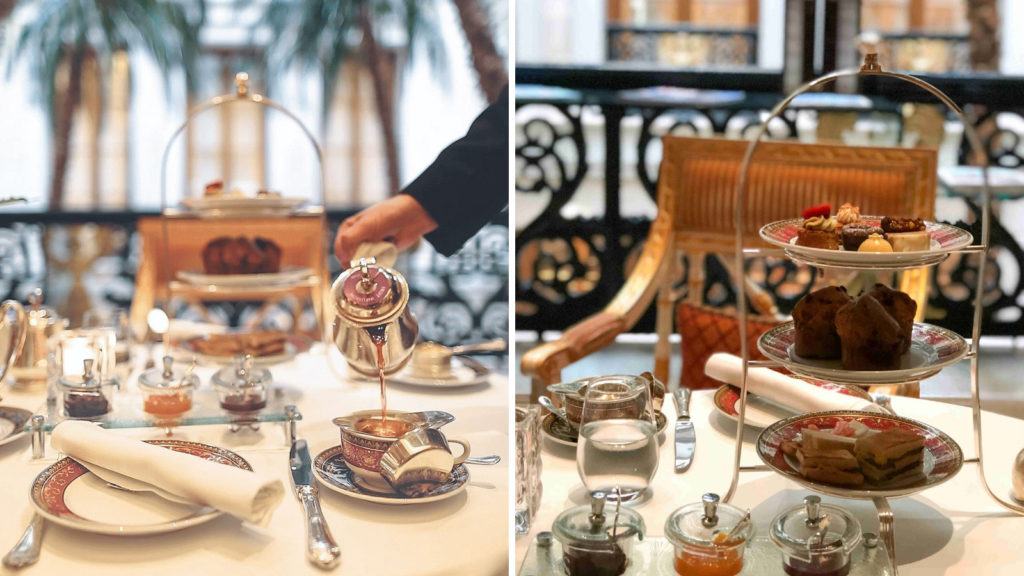 Watch the Changing of the Guard, explore the National Gardens and step back in time at Athens’ ancient ruins

The Changing of the Evzones Guard is an unmissable experience. This unforgettable ceremony takes place hourly in front of the Tomb of the Unknown Soldier, just outside Hotel Grand Bretagne. Everything about these highly-trained, disciplined soldiers is in honour of those who gave their lives for Greek independence – even down to the 400 pleats in their uniform skirts: a reminder of the 400 years of Ottoman occupation.

Top tip: if your schedule allows, come back for the Changing of the Guards on a Sunday at 11am to see the ceremony with its accompanying military band. 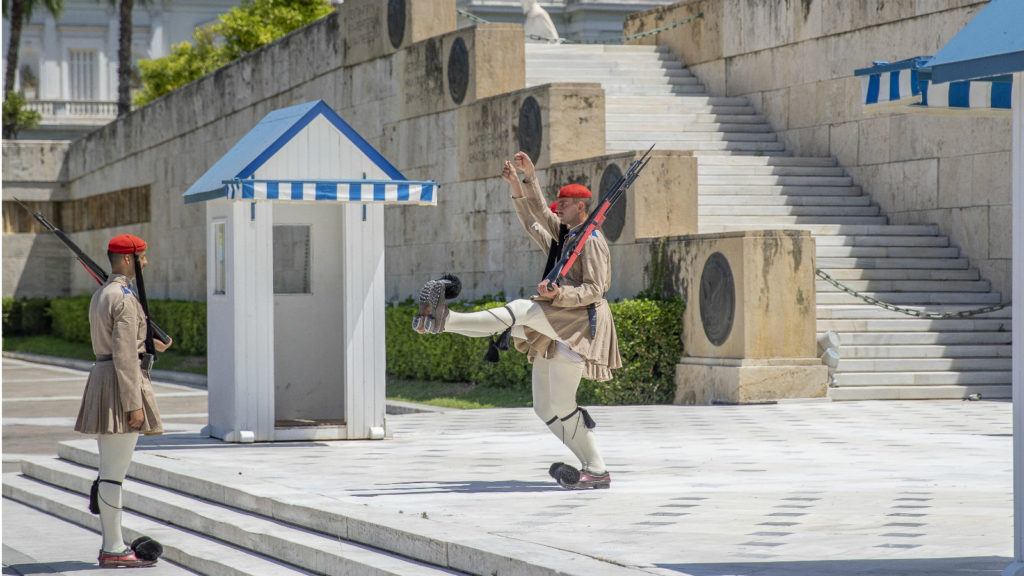 The National Gardens are a welcome escape from the afternoon heat and buzz of the city. A former Royal retreat, this oasis is open to everyone; walk through its shaded pathways and enjoy the tranquil lakes and beautiful flower gardens.

The gardens connect easily to Zappeion, Hadrian’s Arch, the Temple of Zeus and Kallimarmaro Stadium, the original host of the Olympic Games. You can visit them all in an afternoon so be sure to wear comfortable shoes! 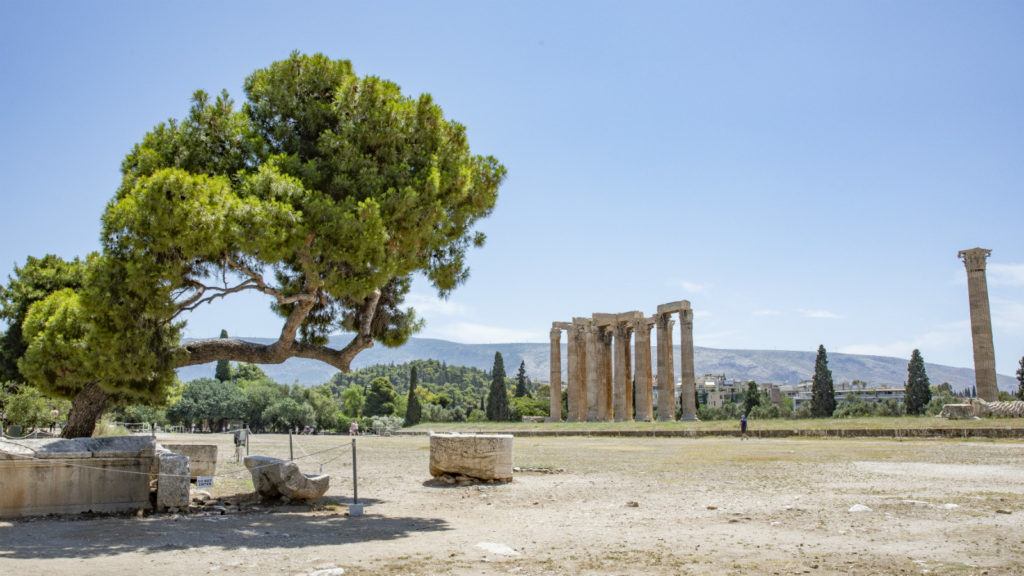 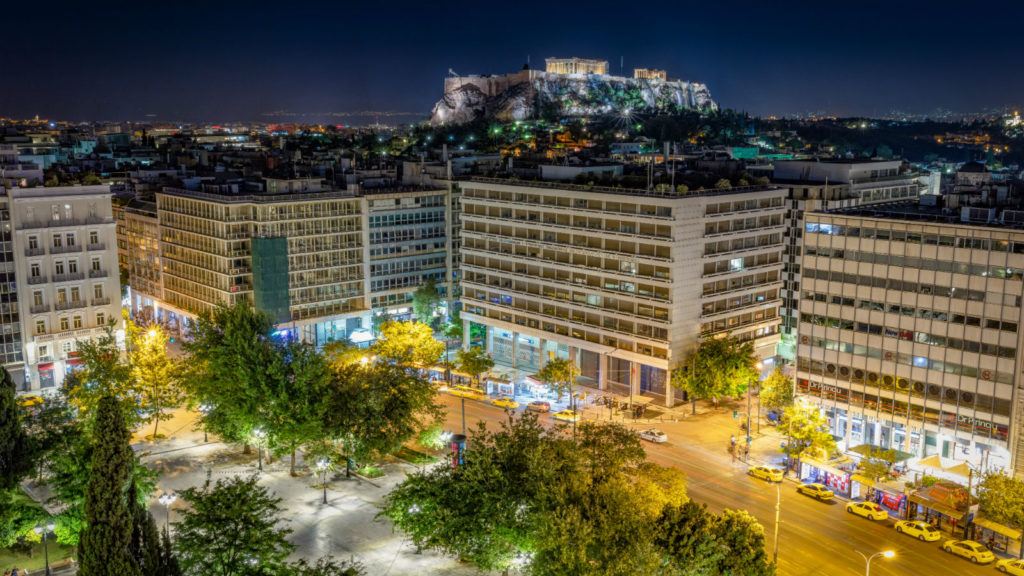 Toast a perfect day and reflect on your time in Athens with unparalleled views of the Acropolis and Parliament. Dinner at the GB Roof Garden Restaurant is a celebratory affair, showcasing the best from new Mediterranean cuisine: think sea bass carpaccio; lobster orzo with roasted tomatoes or lamb with smoked eggplant. You’re in for a treat with creations from award-winning French pastry chef Arnaud Larher for dessert – truly the icing on the cake!

Being one of Athens’ most prestigious hotels, the King George, a Luxury Collection Hotel is situated right in the heart of the city. Dating back to 1930, its 102 rooms have hosted not only legendary personalities but also some of Athens’ most astonishing events.
Load more
(Now showing 2 of 2)