TripAdvisor®, the leading travel planning and booking site has announced the winners of the Travelers’ Choice™ 2016 awards for the best destinations and beaches around the globe.  The award winners were determined based on the millions of reviews and opinions collected in a single year from TripAdvisor travelers worldwide. Greece is also represented in the categories of best destination and beaches and below are all the award winners. 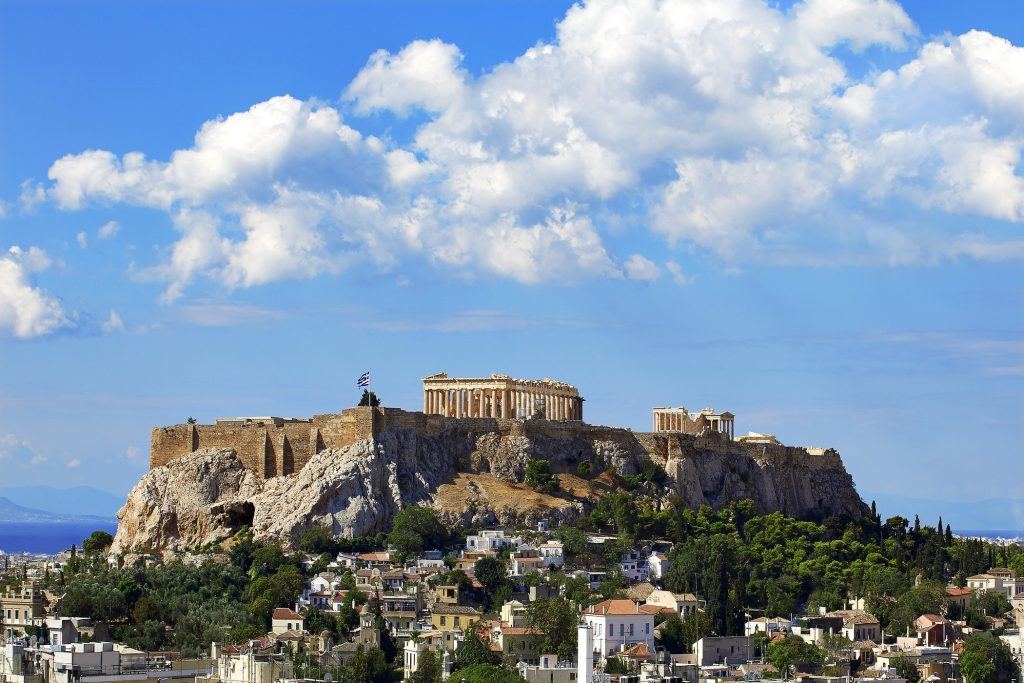 #1 – Athens, the capital of Greece 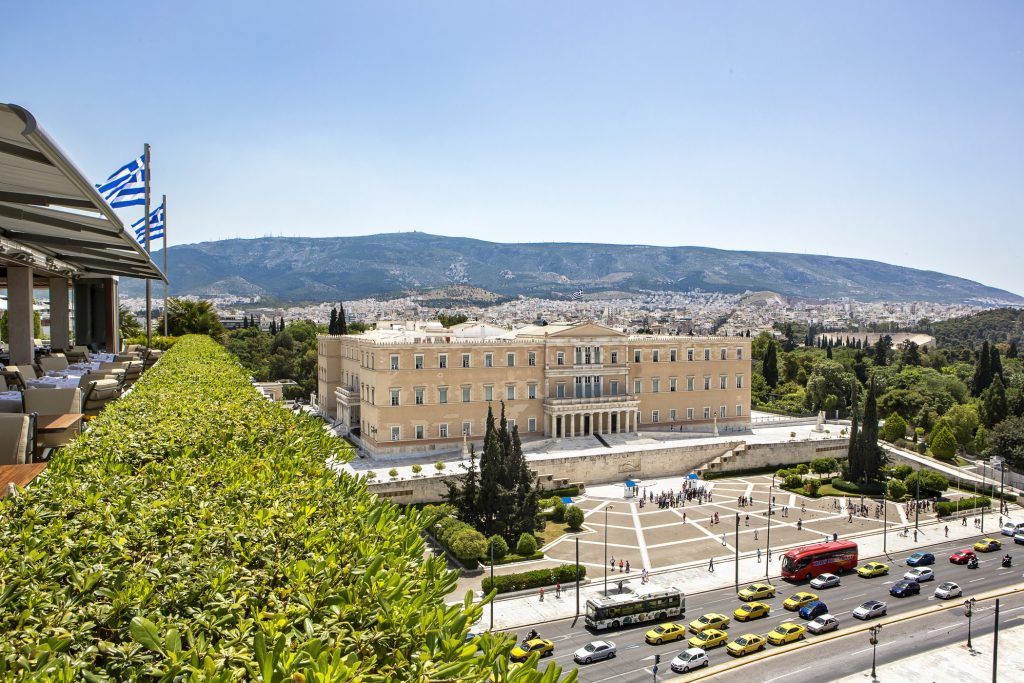 #2 – Chania Town in the island of Crete 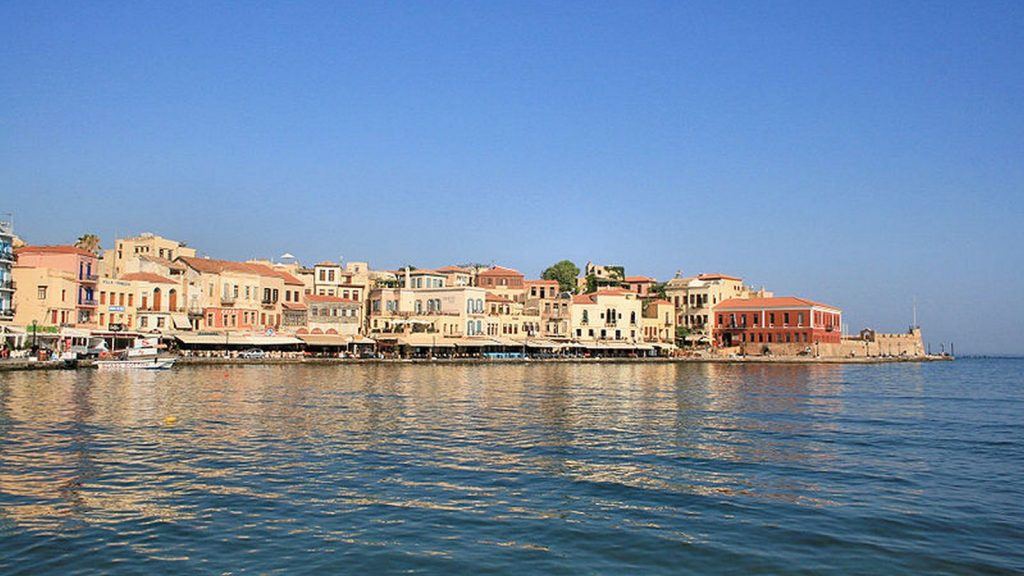 #3 – Imerovigli in the island of Santorini 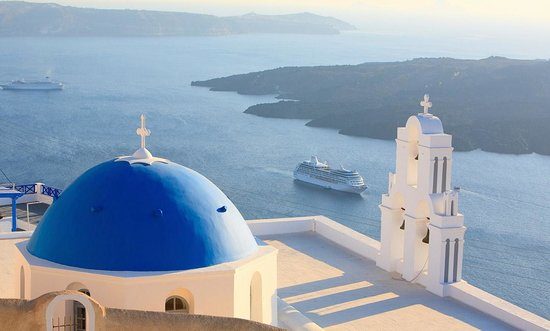 #4 – Rhodes Town in the island of Rhodes 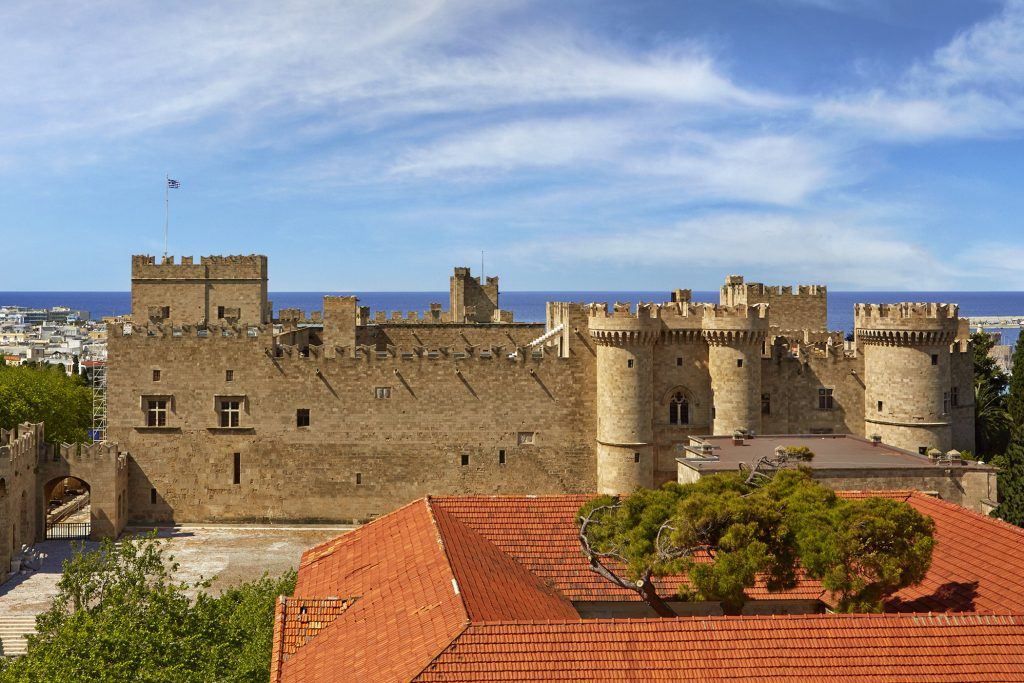 #5 – Rethymnon Town in the island of Crete 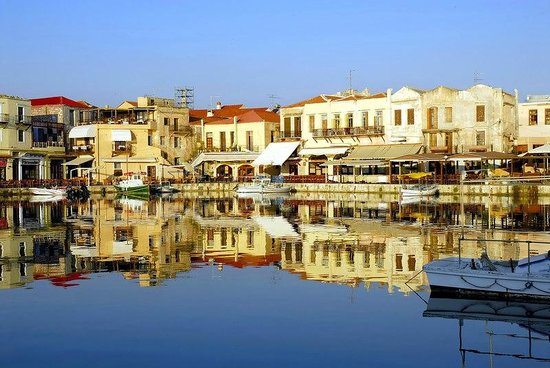 #6 – Mykonos Town in in the island of Mykonos 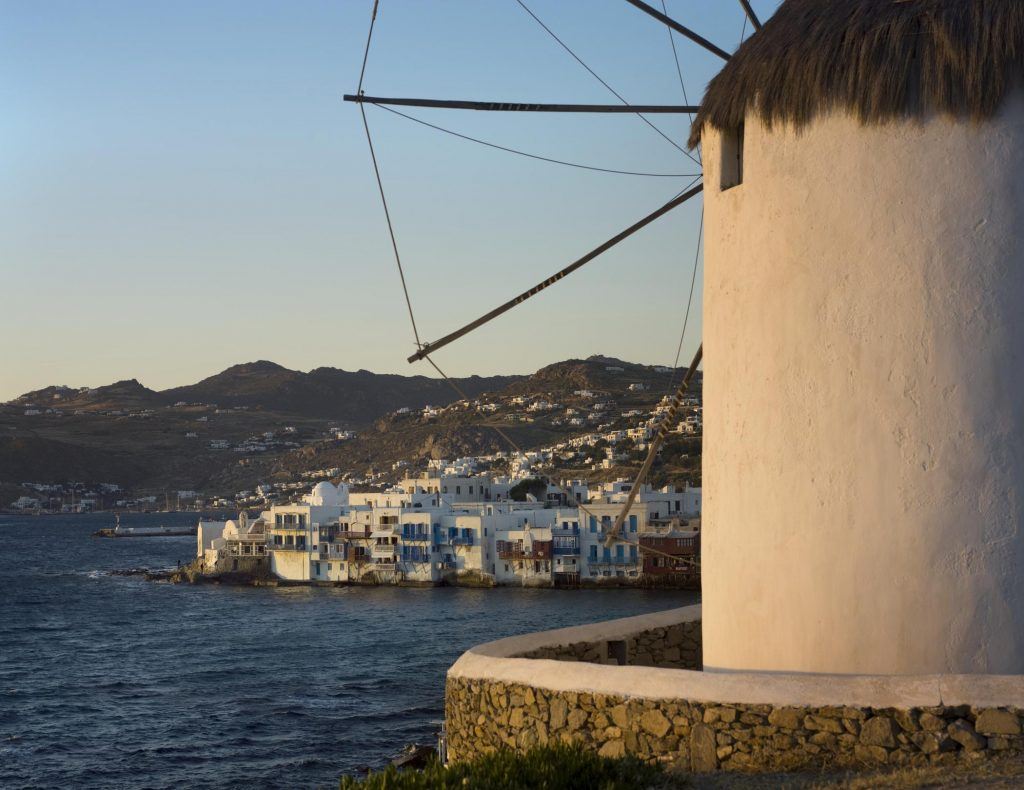 #8 – Lindos in the island of Rhodes 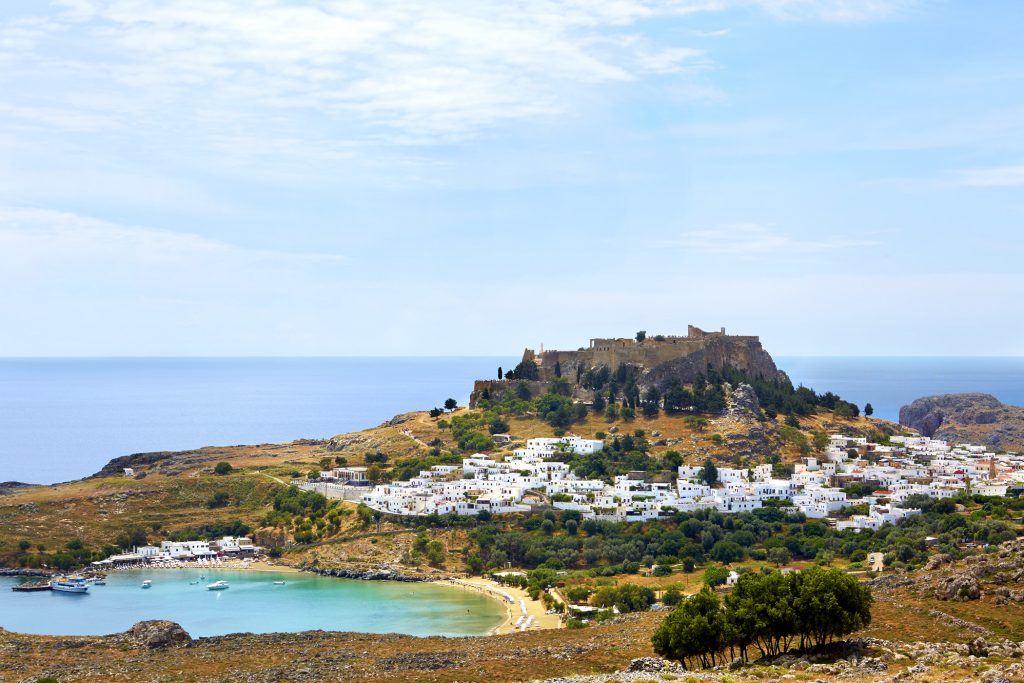 Best Beaches in the World, Europe and Greece

Elafonissi Beach in Crete has been selected as #14 beach worldwide, #2 in Europe and as #1 in Greece. 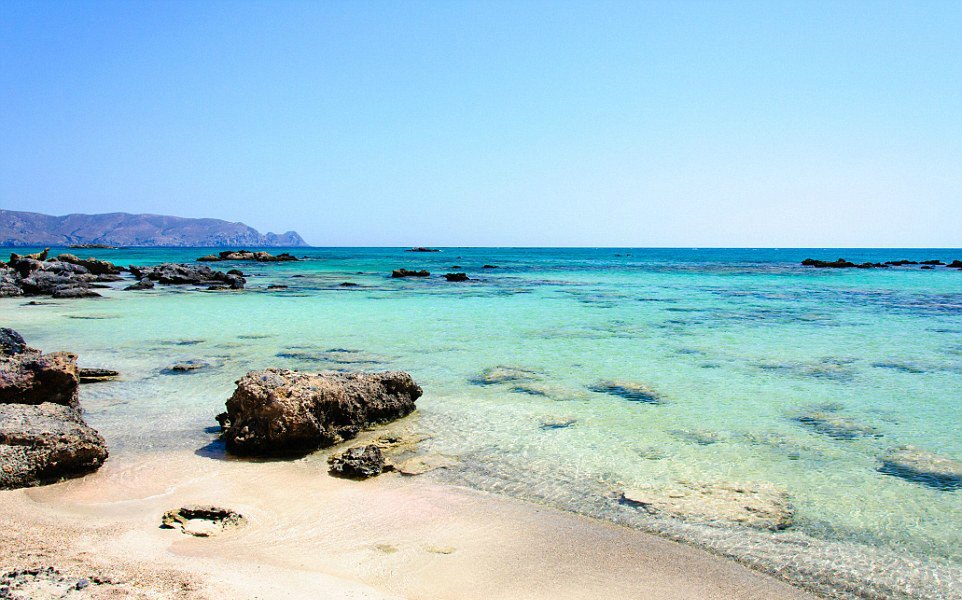 Balos Beach and Lagoon in Crete has ranked as the #11 best beach in Europe and #3 in Greece. 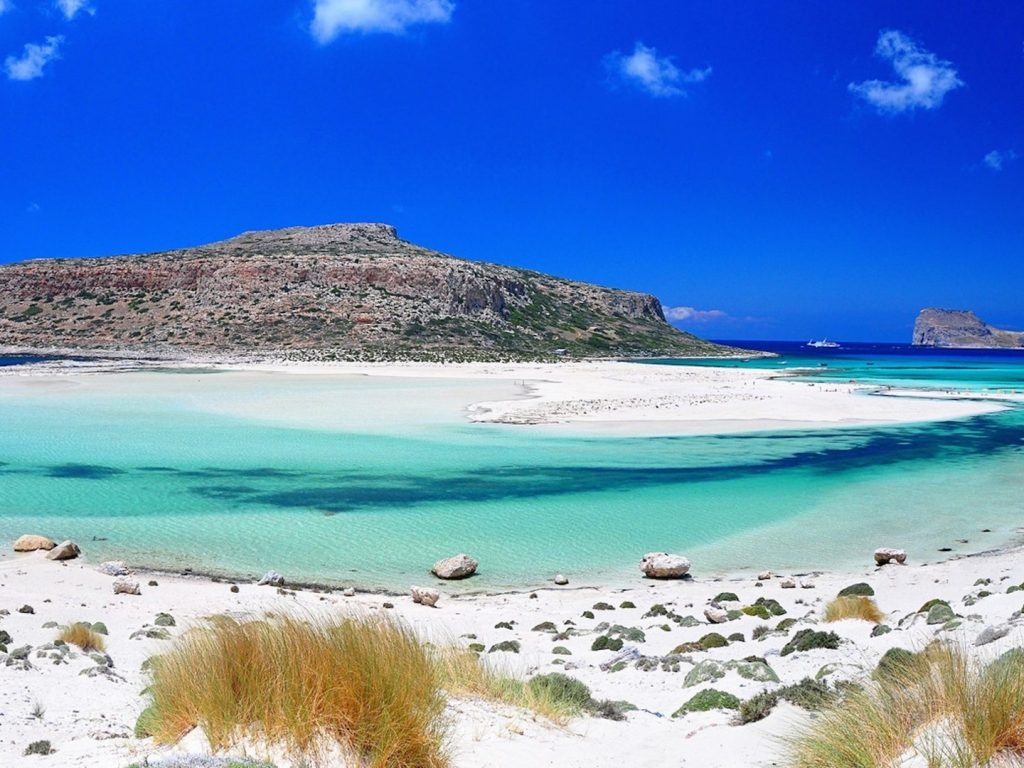 St. Pauls Bay in Lindos, Rhodes, has ranked as the #12 most popular beach in Europe and #4 in Greece. 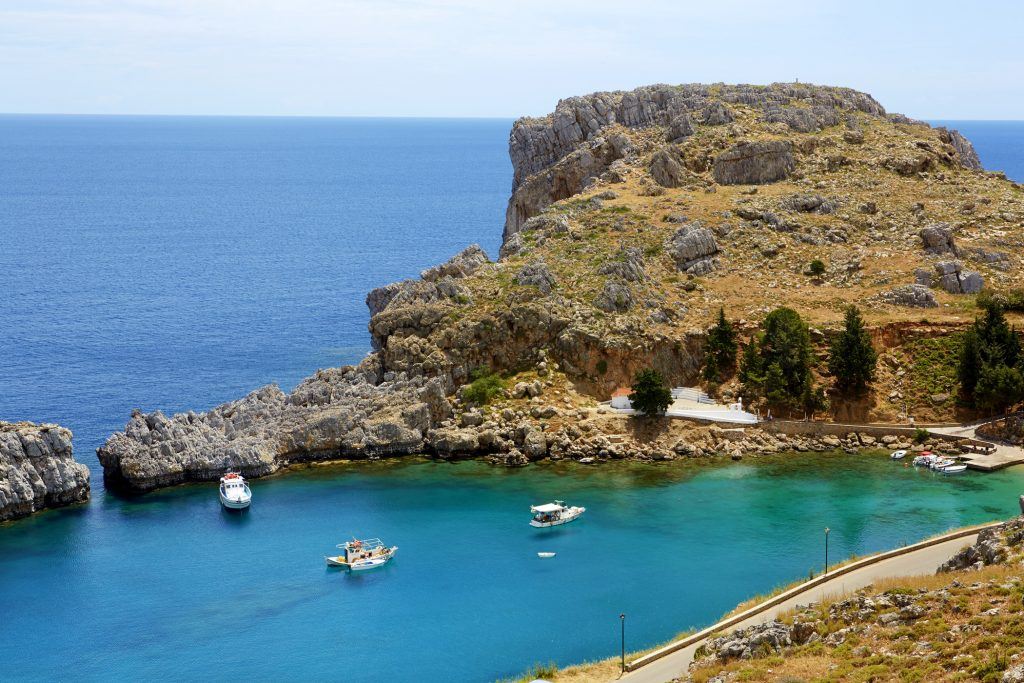 The Residence Of Discrete Luxury In Athens

Being one of Athens’ most prestigious hotels, the King George, a Luxury Collection Hotel is situated right in the heart of the city. Dating back to 1930, its 102 rooms have hosted not only legendary personalities but also some of Athens’ most astonishing events.